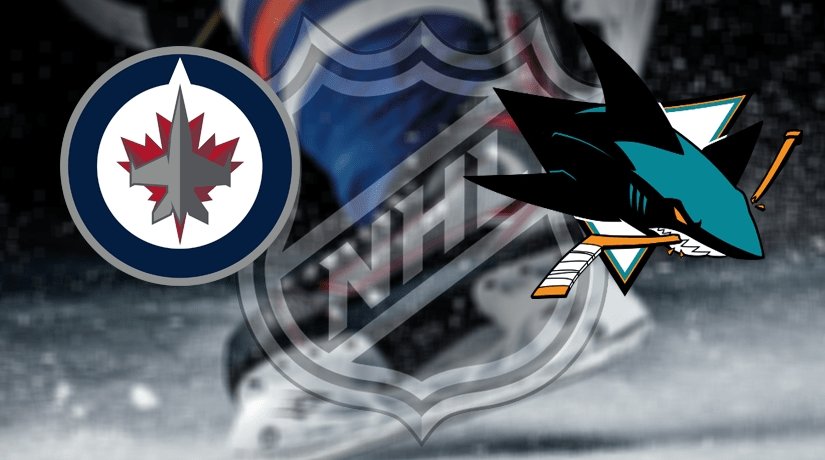 As part of the NHL championship, we will see a meeting between Winnipeg and San Jose, and our experts will make a prediction for it. Will the Sharks cause problems for the hosts?

Winnipeg this year wants to get into the playoffs and does everything possible for this, even despite the losses in the roster. The team issued a series of three victories but then lost to the Rangers (1: 4). Recall that the Jets prevailed over St. Louis (4: 2), Ottawa (5: 2) and Chicago (5: 2). At the moment, the “Air Army” occupies the ninth line of the Western Conference and has 63 points. This is not to say that Paul Maurice’s team plays better on their home ice than at a party, because they won only 14 out of 30 matches.

San Jose holds far from the best regular season and takes the penultimate line of the Western Conference. However, Sharks know how to please their fans, and before the defeat from Calgary (2: 6), they gained the upper hand over Edmonton (6: 3) and the same Flames (3: 1). Unlike the opponent, Sharks have poor results on the road and gained two points only ten times in 27 matches. By the way, on average on someone else’s ice, a team misses three or four goals.

We think that Winnipeg is more likely to succeed in the upcoming confrontation. Jets twice this season met with their opponent and in both cases were stronger. Moreover, the Sharks this season are not impressive with away results. Our prediction is the victory of Winnipeg in the regulation.

Make sure to bet on Winnipeg Jets vs San Jose Sharks with 22Bet!