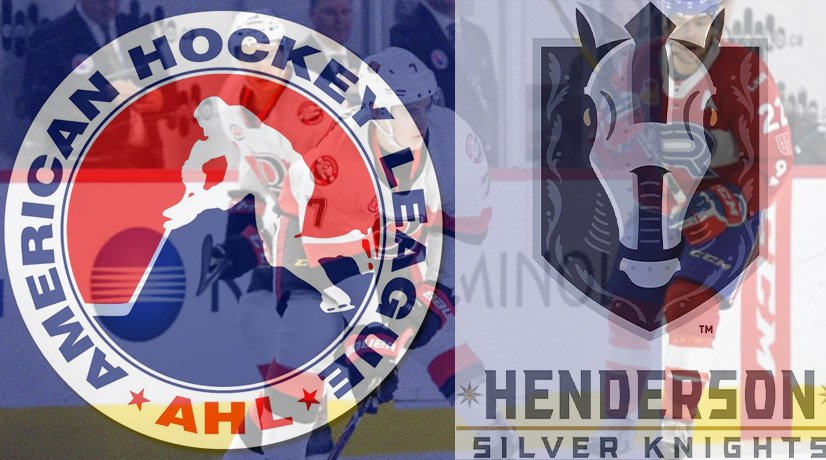 The Vegas Golden Knights introduced the name and logo of their new AHL farm team, which will commence play in the 2020/21 season.

The Golden Knights’ new minor league team, which will be based in Henderson (Nevada), is called the Silver Knights.

The logo of the team is an image of a military knight’s horse. It is emphasized that Nevada (also known as the “Silver State”) is home to the largest population of wild horses in the United States.

In the near future, the team will perform at the Orleans Arena, located in the city of Paradise. The arena’s capacity in the hockey configuration is about 7,700 spectators. Henderson city council also has plans to build a new arena.