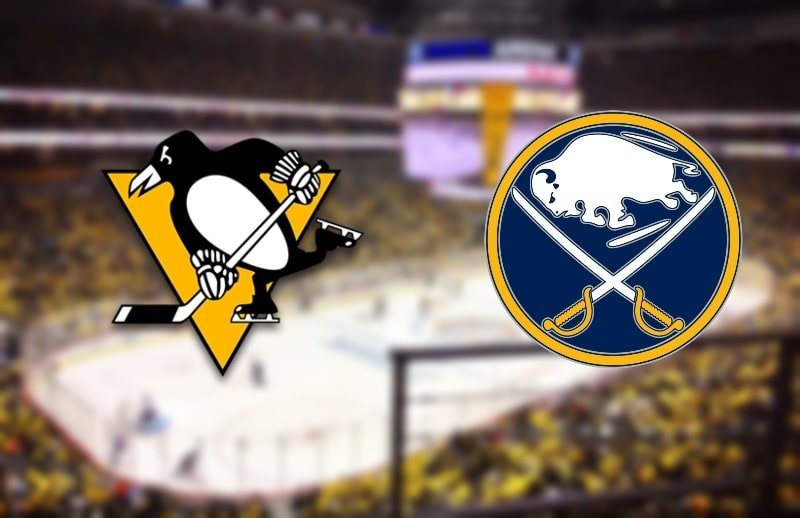 On October 4, Pittsburgh will host Buffalo on its home ice in the season’s debut meeting. Let’s take a look at how teams are looking like at the start of the 2019/20 season.

Pittsburgh Penguins – the team has slowed down significantly in recent seasons, it’s easy to recall that the “penguins” won the Staley Cup twice in a row, and after that, they practically did not change the main structure. Last season, they had severe problems for the goalkeeper line, both goalkeepers made a lot of mistakes. Murray suffered a brain concussion, due to which he missed most of the regular season, and then could not stand stable, and Casey Desmith just had little experience, so the Pittsburgh lost a lot. They finished their regular season in sixth place of the Eastern Conference, took off in the playoffs in the first round 4-0 from Islanders, it was clear that the team was not ready. In the preseason the team played poorly, won only in two games out of five.

Buffalo kicked off well their last season in the NHL. Jack Eichel’s team even led the East Conference table for a while. However,  their fortune didn’t last for a long time; they finished the regular season at the bottom of the division. The bulls had a good preseason; they lost two out of six matches, now they have a series of three consecutive victories.

One option here might be the home win in regular time. The “penguins” had a lot of time to prepare for the regular season, and they have a strong roster that can beat any opponent at home, there is also Malkin, Crosby, Gunzel and Hornqvist ahead, these guys can make a difference for their club in any match. Given the advantage in the home arena, individual skill and experience, it looks like today, Pittsburgh will win.

Another exciting option is to bet on the total of greater than 5.5. This will be the first game for teams, they have not yet been included in the schedule, so there can be many mistakes in defence, in matches playing each other, clubs often broke this total. Plus, Pittsburgh is an attacking club, and at home, they will dictate the pace.