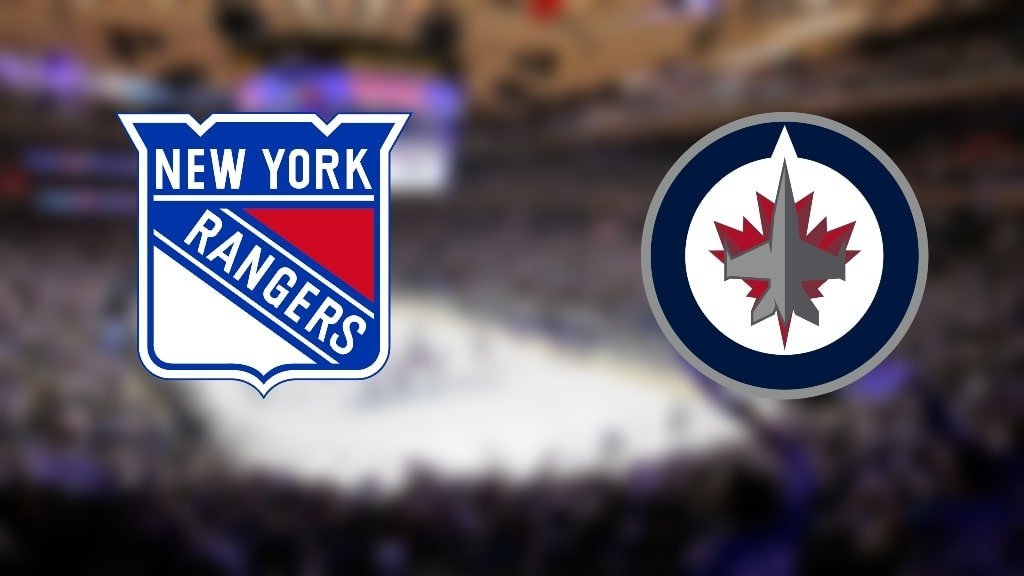 On the 3rd of October, New York Rangers on the home ice are facing Winnipeg Jets in the regular season of the NHL. Let’s take a closer look at teams.

Also, make sure to check out our Pittsburg Penguins vs Buffalo Sabres prediction!

New York Rangers last season showed a weak result and again passed the playoffs. The team managed to gain only 78 points and take 12th place, behind the top eight as much as 20 points. Such results obviously do not suit the club’s management with a big name, so in the off-season, serious work had to be done on strengthening the team. First of all, everyone is interested in the Russian delegation, which arrived in New York. In the spring, it became clear that Vitaly Kravtsov, Igor Shesterkin and Yegor Rykov would go to the club. Artemy Panarin took the second-largest contract in the league, and Kaapo Kakko was taken in the draft. Jacob Trouba moved from Winnipeg.

Of course, with so many youngsters, the result may not come right away, in fact, it may be necessary to wait for it all season, but the Rangers now have great potential.

Winnipeg last season took fourth place in the Western Conference, hitting St. Louis in the first round of the playoffs, i.e. their path in the playoffs ended quickly because the Blues eventually became the owners of the Stanley Cup.

In the offseason, the Jets were preoccupied with one thing – signing a contract with Patrick Layne, who, having seen enough of the big money of other hockey players, suddenly imagined himself a super-star and went to train in Switzerland in order to a better and bigger contract. As a result, Winnipeg had no choice but to give the capricious Finn what he wants. There is no doubt about the talent of this forward, but his harsh remarks about partners, saying that “I play with those who are put with me, and not with the best”, and in general with regard to signing the contract, are somewhat alarming. It won’t be surprising if this decision becomes a failure for the club.

In the upcoming game, betting on the winner makes no sense, because it’s only the start of the season, etc. In addition, the Rangers strengthened. It is unclear in what state Winnipeg is, there is even a feeling that it is gradually starting to lose ground. It’s worth to put on an individual total of Mika Zibanejad more than 0.5. The Swede is the leader of attacks in New York and will surely score at least one point in the home game.