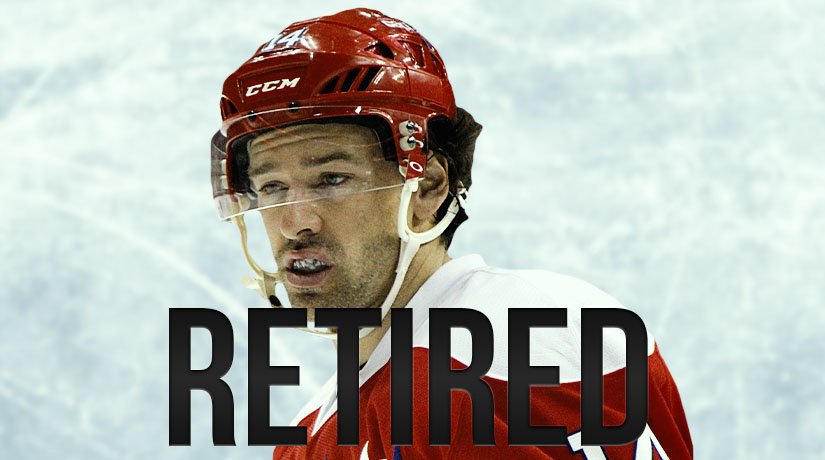 According to the official website of the Carolina Hurricanes, star forward Justin Williams has decided to end his professional sports career.

In the spring of 2019, the three-time Stanley Cup winner played a seventh playoff game for the ninth time in his career (with the Washington Capitals), in which he won an eighth victory (NHL record).

Previously, the hockey player won two Stanley Cups with the Los Angeles Kings and one with Carolina. In total, Williams played 1264 games in the NHL and earned 797 (320 + 477) points with a plus-minus rating of +110.

Carolina Hurricanes forward Andrei Svechnikov commented on Justin Williams’ decision to end his playing career after 19 seasons in the NHL.

“Thank you for all you taught me, Justin. Congratulations on an amazing career!”