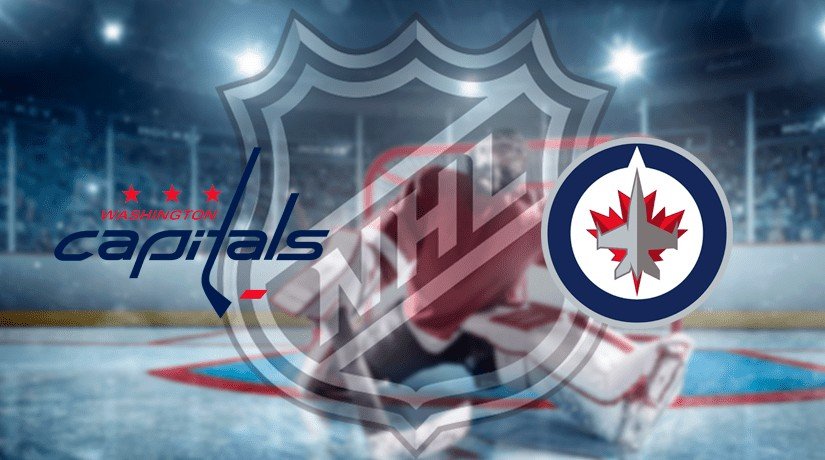 On another game day of the NHL, Washington Capitals will host Winnipeg Jets at Capital One Arena, and we’ve prepared a quality prediction for this event. Washington was able to interrupt a series of defeats and will fight with Winnipeg. Is the host team ready to repeat success in this game?

Washington was defeated in four meetings in a row, but was able to succeed in a difficult match with Pittsburgh and scored five goals – 5: 3. Recall that previously the team lost to Montreal (3: 4 OT) and even New Jersey (2: 3). Thanks to the victory over the Penguins, the Caps again advanced to the third line of the Eastern Conference. By the way, oddly enough, Alexander Ovechkin in the previous match was left without goals.

Winnipeg had three great games in a row but then lost two matches. The Jets away first lost to Philadelphia (2: 4), and then were defeated by Buffalo (1: 2). It is rather strange that the team during two meetings can not score more than two goals, as it usually demonstrates attacking hockey with a low focus on the defensive side of the game.

We emphasize that the Jets temporarily went beyond the playoff zone and took the ninth line in the West, having 69 points in the asset.

We think that Washington will be able to gain a foothold in a series of victories and prevail over Winnipeg, who’s not playing very well in away games. Moreover,the Capitals on their ice usually beat the Jets, so we will make a choice in their favour.

Make sure to bet on Washington Capitals vs Winnipeg Jets with 22Bet!