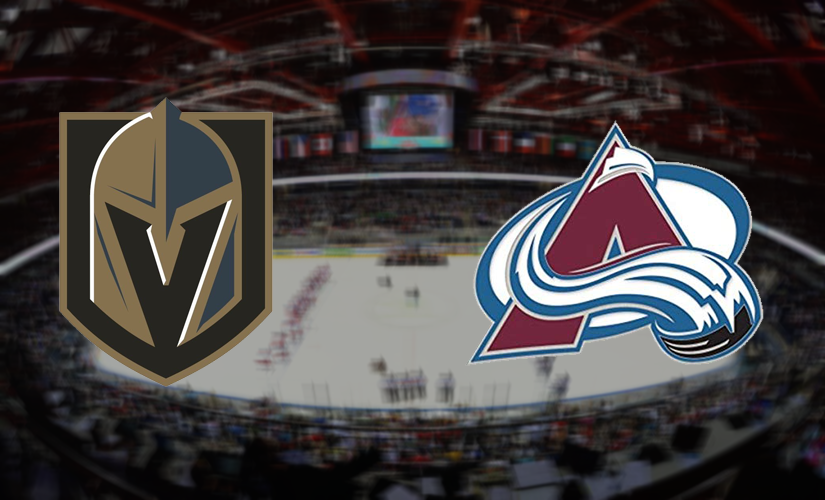 One of the most exciting confrontations of the evening will be held in the suburbs of Las Vegas. Vegas Golden Nights are considered one of the contenders for the Stanley Cup, will play with the Colorado Avalanche. The teams sustain their ambitions in full, being one of the leaders of the Western Conference.

Perhaps the play of Vegas in the last games is not so expressive in terms of the result, especially if you lose 2: 6 Philadelphia, but there is a  shutout of Fleury over Pittsburgh (3: 0) and his victory over Chicago in a series of shoot-outs with 31 saves.

At the moment the Knights played 11 games with 14 points in the asset. It brings them to the 3rd place at the standings of the Western Conference.

Colorado at the moment suffered two defeats, one of them was in the last game against “St. Louis”, but given that this match was the fifth away for the “Avs”, so there is no drama. So far Colorado squad performed well by earning 15 points in 9 games. Thanks to their consistency, they are now sitting right at the top of the standings of the West. On another hand, they have just lost their top sniper Mikko Rantanen for at least one month due to his lower-body injury. Hopefully, coaches will address this issue.

Colorado after the match with St. Louis suffered a significant loss: presumably for several weeks Mikko Rantanen. Now Landeskog and McKinnon will have to solve team challenges with another partner. In general, goalkeepers will play an essential role in this match, with whom there seem to be no problems. Therefore it’s likely to be drawn after 3 periods. Match total of 6.0 is also quite possible.

Make sure to bet on Vegas Golden Knights vs Colorado Avalanche with 22Bet!