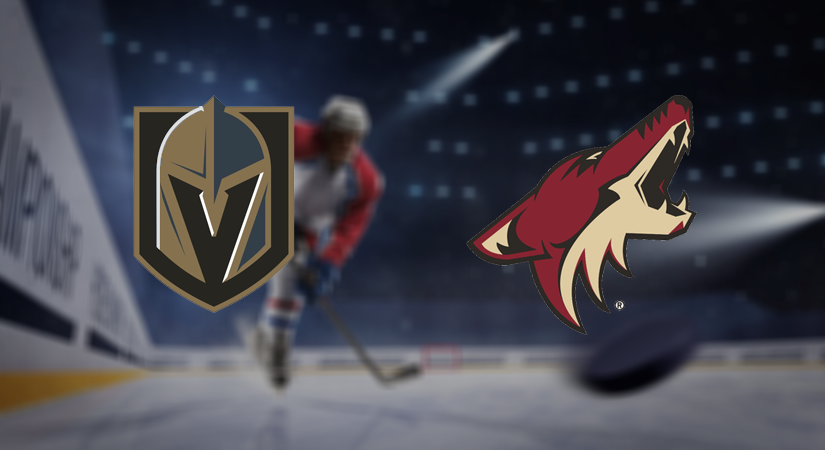 This time we will witness the NHL match between Vegas and Arizona, for which we prepared a prediction. The game will take place in T-Mobile Arena in Las Vegas, Nevada.

Vegas interrupted a series of three failures on the road with the victory over Nashville in overtime (4: 3). Then the Knights managed to save the game just a second before the end of the third period – Max Pacioretty was able to score in the 6 against 5 format. But remember that before this victory, Gerard Gallant’s squad was defeated by San Jose (1: 2 OT), Edmonton (2: 4) and Dallas (2: 4).

Arizona for the first time this season entered the top 3 teams of the Western Conference. This happened due to the victory in the previous match over Anaheim (4: 3 B). Before this, in a bitter struggle, in a series of shootouts, Coyotes lost to Edmonton – 3: 4. There are no pronounced leaders in the roster of the Dogs, so any player can take the game upon himself and throw the puck or distinguish himself with an excellent pass.

Arizona on the road will play in their own style, namely to act mainly on defence. The team succeeds in doing this well, and therefore the games with their participation are not very productive. And, given the line of attack of Vegas, it will be incredibly challenging for them to achieve success in the upcoming meeting. It’s worth trying to bet on the guests, considering their high ranks.

Make sure to bet on Vegas Golden Knights vs Arizona Coyotes with 22Bet!