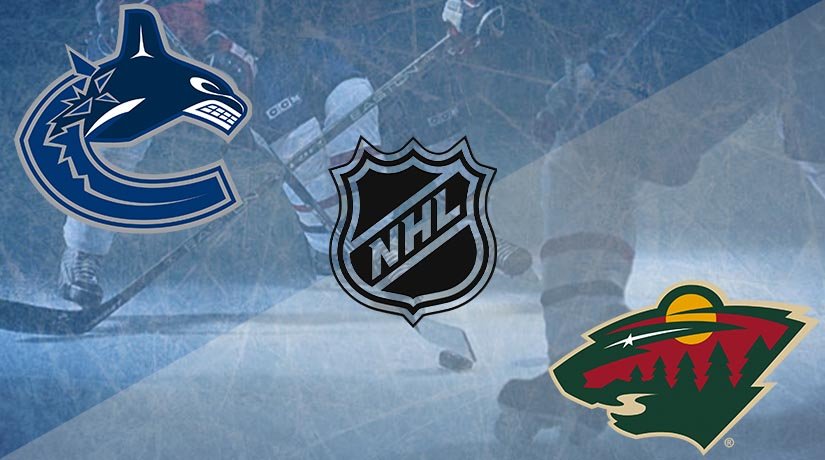 Vancouver will try to beat Minnesota in the second game of the NHL Playoffs. The Canucks failed to score even once in the opening meeting. What result will they show this time?

It’s been a solid season for Vancouver. The Canucks finished seventh in the West, scoring 228 goals. The team from Vancouver looked good during the regular season at home and scored more than other teams in the conference (130).

At the end of July, the nominal hosts of this meeting played a test match against Winnipeg, losing 1-4 due to poor defensive play. Vancouver started the playoffs with a crushing defeat to Minnesota (0-3).

Minnesota was in the tenth position in the conference table before the start of the quarantine. Minnesota scored exactly the same number of goals as they conceded (220).

During the first game of the series, Wild took maximum concentration to the ice, beating Vancouver 3-0. Mikka Koivu’s team played good defense and did not allow their opponents to score. The guests now have excellent chances of proceeding further in the playoffs.

Minnesota approached the playoffs in good shape. The Canucks are, on the other hand, in poor offensive shape. Playing this brand of hockey, Vancouver will have very little chance of going further in the playoffs. We think that it’s worth betting on the Wild within the regulation in this meeting.