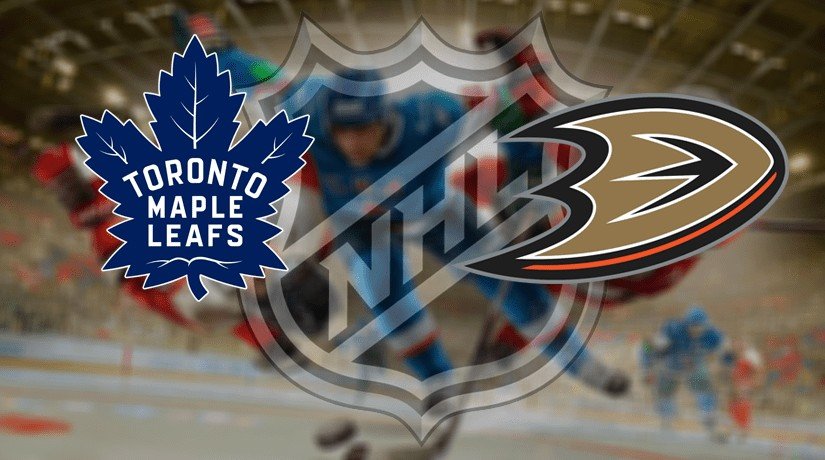 This time Toronto at home will compete with Anaheim, and we will make a prediction for this event. Can the Leafs beat the outsider? Let’s find out.

Toronto, after a series of three victories, suffered two defeats in a row. First, the Leafs won with a score of 3: 1 against Florida, but lost with a score of 3:5 to the Rangers away and again failed with the same score to Panthers. Even Auston Matthews’ two goals did not help the team get points in a duel with the Cops. Sheldon Keefe’s team is now undesirable to lose because now the time has come when other clubs, on the contrary, are adding in the game and are fighting to save their places in the playoffs. Recall that Toronto occupies the tenth line of the East.

Anaheim can hardly qualify for the playoffs this season, although the team has significantly improved its play recently. The lag behind the eighth position is still 11 points, so it will be incredibly difficult and almost impossible to equalize on points. Note that in the previous two games, Ducks prevailed over Los Angeles (3: 1) and Ottawa (3: 2 SO). However, it is worth remembering that on the road together, this team won only six matches out of 28 in regular time.

Toronto is good on the home ice and is continuously trying to delight fans with a positive result. Anaheim should not cause serious difficulties to the opponent, given that the Ducks will play the second match in two days. Based on this, we suggest betting on the Leafs to win, considering the overtime and shootouts.

Make sure to bet on Toronto Maple Leafs vs Anaheim Ducks with 22Bet!