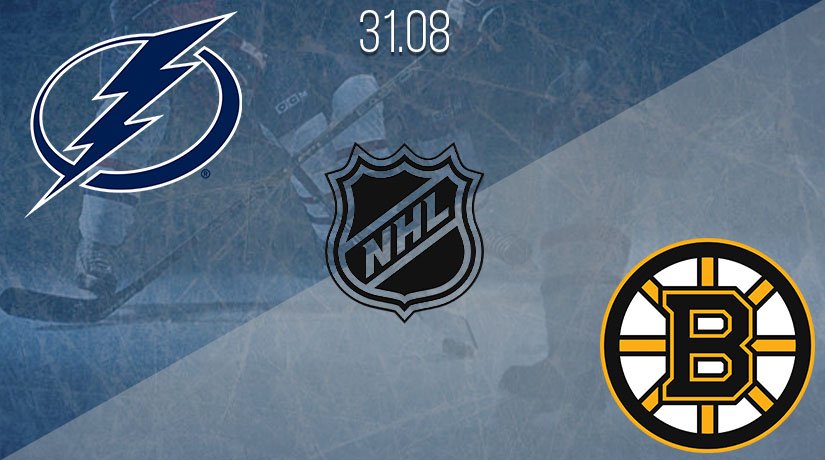 The next match of the second round of the Stanley Cup Playoffs between Boston and Tampa Bay may become the last one in the series. Will the Lightning advance into the next round? Let’s look for the answer in our prediction.

Tampa Bay very well adjusted to their opponent during this series and was able first to beat Boston in overtime 4-3, and then smash them in the regulation with the score of 7-1 and 3-1 only conceding two goals in two games. The last match turned out to be productive for Ondrej Palat, who scored a pair and brought victory to his team.

After the first meetings, Lightning started to keep an eye on their front of the net, and now they don’t allow the opponent to make finishing moves. Tampa Bay skillfully exploits the weaknesses of Boston’s defence.

The Bruins may have already come to terms with the fact that they will not go further. They seemed to have made good progress in the playoffs since they had problems with both defence and offence, but in the end, they returned to the same difficulties. It is too hard for Boston to rebuild and change their style of play, so they probably lack dynamics.

Even the leaders of the team are silent and practically do not score goals in the series with the Lightning. At the moment, Bruce Cassidy’s squad has lost three matches in a row and is in a poor psychological state.

In our opinion, Tampa Bay will end the series in their favour in the upcoming match. They have perfectly adjusted to the opponent, and they are in a good mood after such confident victories. Besides, the Bruins have big problems with performance.