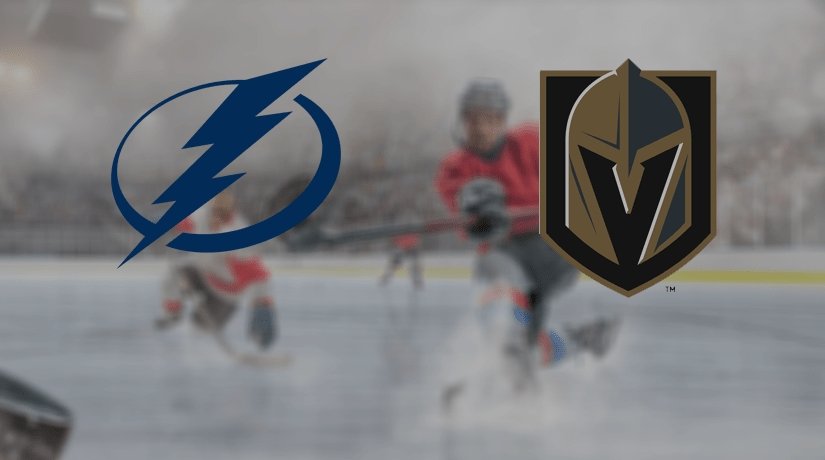 After a successful away series, Tampa Bay Lightning will host a duel with Vegas Golden Knights, and our experts will give a forecast for this contest. Will the Lightning cope with their opponent?

Recently, the Lightning played six away matches and got points in five of them. Moreover, they won the last three contests. Recall that Tampa Bay defeated Los Angeles (4: 2), Anaheim (4: 3) and San Jose (3: 0). In the last match with the Sharks, Curtis McElhinney took charge of the net, and he made some great saves and deflected 30 shots.

The team of John Cooper got involved in the race of leaders of the Eastern Conference and is currently in the fourth position with 69 points.

Vegas gradually began to come to life and gained victory in the last two meetings. After losing on the road to Montreal (4: 5 SO) and Boston (2: 3), the team celebrated success against Carolina (4: 3) and Nashville (3: 0).

The Knights, therefore, very quickly returned to the “green” zone in the West and took the sixth line. However, we note that only once this season, men of Peter Deboer managed to extend the guest series to three victories.

It looks that Tampa Bay is now in the shape which allows them to take revenge for the defeat last season. Vegas has been away for a long time; therefore, most likely, the Lightning will look faster on the ice. Our prediction is the victory of Tampa Bay team within the regulation.

Make sure to bet on Tampa Bay Lightning vs Vegas Golden Knights with 22Bet!