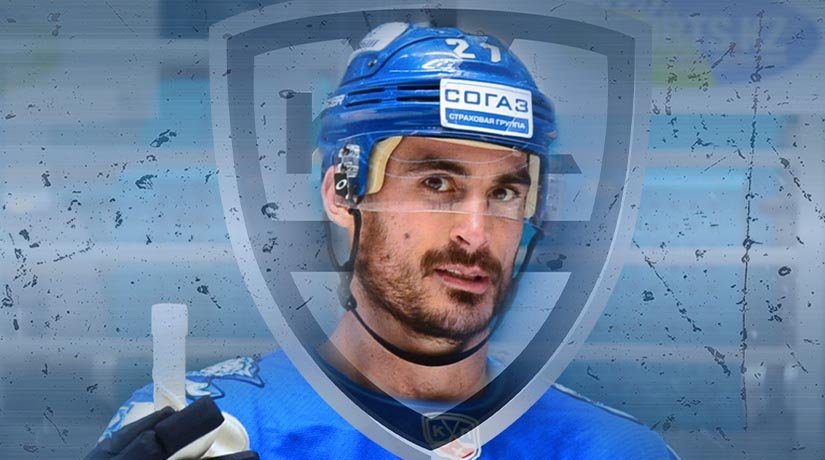 Former Barys captain Brandon Bochenski became the new mayor of Grand Forks (North Dakota, USA). 49.62% of voters voted for Bochenski. His primary opponent, the current mayor of the city, Mike Brown, who held this position for 20 years, gained 31.81% of the vote.

“When you work hard for five months, you need to rejoice at this result. I think the city was ready for a change. That is what we want to do now. We want to make a difference,” Bochenski quotes at the GrandForks Herald.

The hockey player moved to the KHL before the 2010/2011 season. In total, he played 455 matches in the KHL and secured 444 (179 + 265) points, performing exclusively for Barys. In the summer of 2017, he announced the end of his career, but a year later he returned to Barys and played another season.