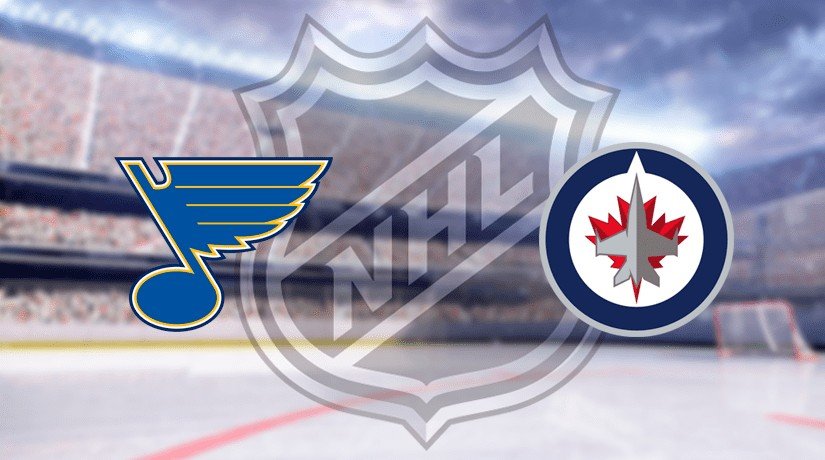 St. Louis will host a game of the NHL against Winnipeg, and we will make a prediction for this event. Will the Musicians win a second victory in a row? Let’sLet’s find out.

St. Louis occupies the first line of the Western Conference, but their last away series was far from good. For example, the team lost to Edmonton (2: 4) and the same Winnipeg (2: 5). But returning to their home ice, the Musicians were able to prevail over Carolina and did it confidently – 6: 3. We emphasize that one of the top scorers in the team Brayden Schenn managed to score twice in that game, and also gave an assist. In general, Berube’s team plays excellent at home and on average, concedes only two goals.

Winnipeg, oddly enough, only won against St. Louis and failed in the other six meetings. Immediately after meeting with the Blues, the Jets lost in overtime to Nashville (1: 2). We emphasize that the Jets are experiencing significant problems with the roster and have a vast number of injured players. The previous four away matches wards Paul Maurice completely lost in regular time. Note that in the last guest match, they lost to Columbus with a score of 3: 4.

We think that St. Louis can once again gain a foothold in a series of victories, as it will hold the next matches in the home arena. Winnipeg recently won against the Musicians, but it is unlikely that they will be able to repeat their success on the road, as the Jets have lost four games in a row on the road. In turn, the Blues play pretty well at home.

Make sure to bet on St. Louis Blues vs Winnipeg Jets with 22Bet!