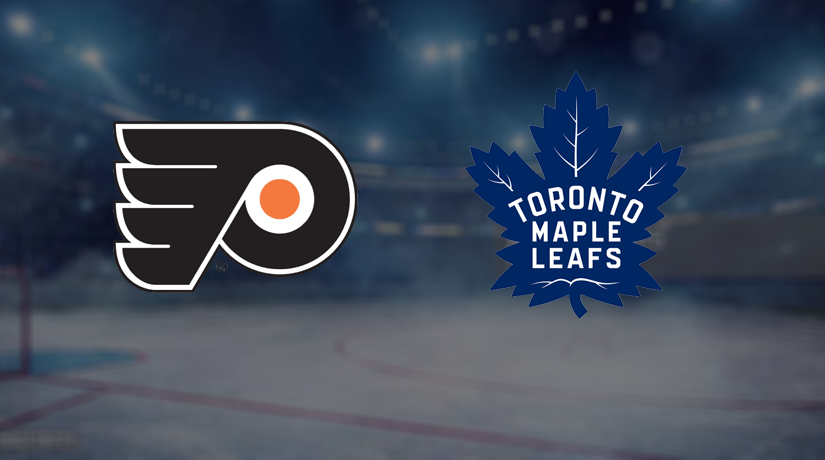 In another NHL regular season game, Philadelphia and Toronto will compete at Wells Fargo Center, Philadelphia, and our experts prepared a prediction for this event.

Philadelphia has a series of four consecutive victories and looks excellent in recent matches. The team after a hard win over the Montreal away (4: 3 OT) returned to the home arena, where they efficiently dealt with Detroit with a score of 6: 1. Thanks to such a series of successful matches, the squad of Alain Vigneault climbed to the fourth position of the Eastern Conference with 35 points in the asset. Incidentally, the most productive players in the lineup are Voracek, Couturier and Konecny.

Toronto recently said goodbye to their coach Babcock in connection with extremely disastrous results. Oddly enough, the team began to play better and gained three wins in a row, and after losing to Buffalo with a score of 4: 6, they beat Sabres on their home ice with a score of 2: 1 OT.

Thus, the Leafs entered the playoff zone for the first time in a long time and are currently on the eighth line of the Eastern Conference, having 30 points in their assets.

We believe that the game will turn out to be defensive and closed because Philadelphia even on their ice rarely please fans with a large number of goals, and also concedes relatively few. Yes, and the teams met not so long ago, and then victory went to the “Pilots” in the shootout, and the score after the regulation was 2: 2.

Make sure to bet on Philadelphia Flyers vs Toronto Maple Leafs with 22Bet!