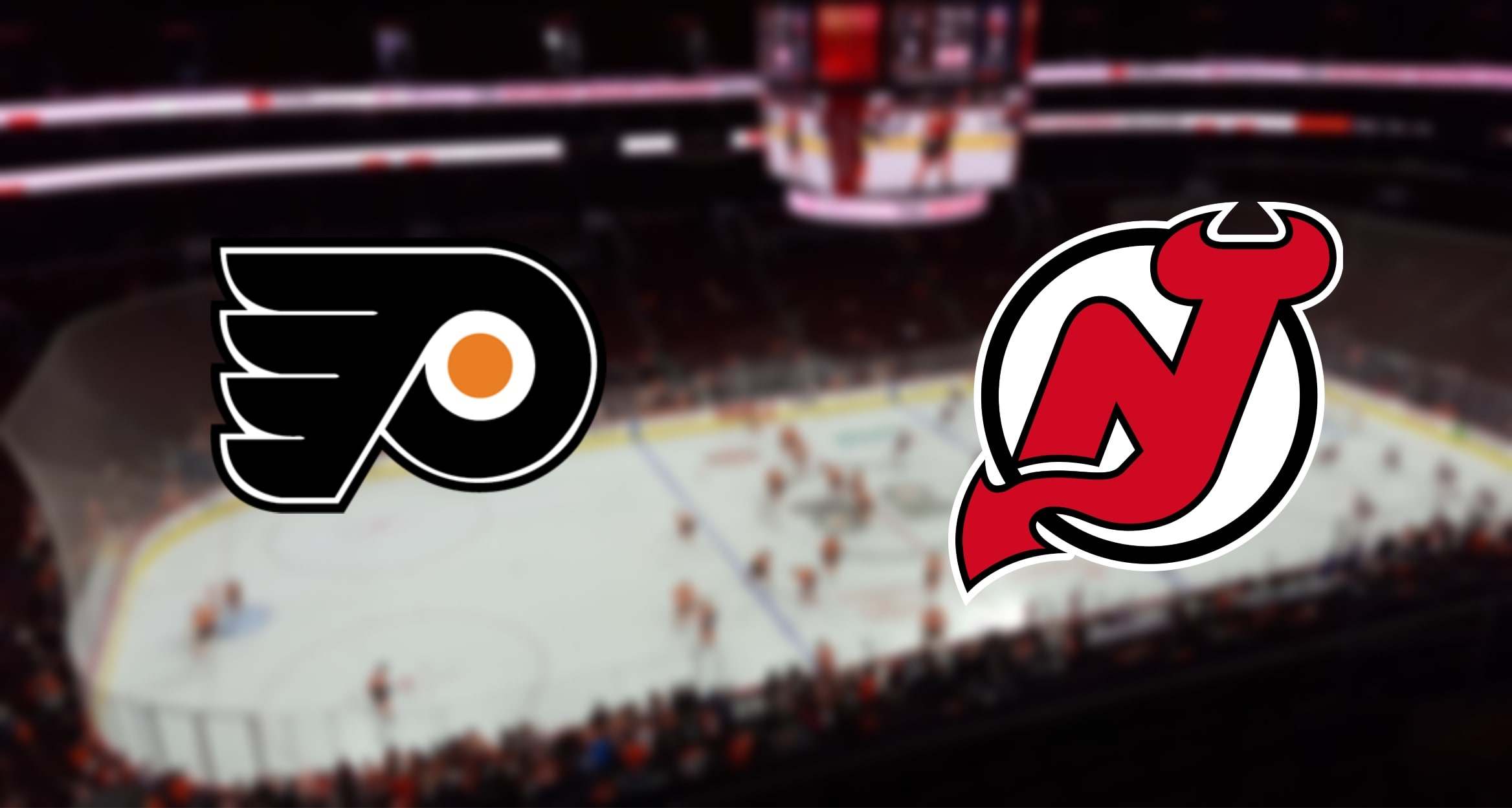 So far the team from Pennsylvania managed to play in only one match of the new NHL season. It was a home meeting with Chicago, in which the hosts won (4: 3). Now Philadelphia has 2 points on their account and is ranked at 10th place in the standings of the Eastern Conference. During the pre-season, the wards of Alain Vigneault had seven games, and only in one of them the Flyers won. They twice lost to the Islanders to start with — 1: 3 in regular time and 3: 2 in overtime. Then, «Philadelphia» lost to Boston (1: 3), and a couple of days later the team defeated the Rangers (4: 1). Another meeting with Boston was failed in overtime (4: 3), and a little later, the Rangers took revenge in the shootout (1: 1, 1: 0).

And even the friendly match with the Swiss Lausanne team lost (4: 3).

In the first match of the season, John Hynes wards met with Winnipeg. In this fight, the Devils lost to their rivals in the shootout (4: 4, 0: 3). And in the away game with Buffalo, New Jersey was defeated by the hosts (7: 2). The start of the regular championship was not very successful for the team. Now a club from the city of Newark with 1 point in the asset takes 15th place in the Eastern Conference table.

Then the Devs received a response from Boston (2: 0), and a few days later, this club outplayed Columbus (0: 2).

«Broad Street Hooligans» play very well at home. The team is approaching this fight with fresh strength, since its last match was dated October 4. Our forecast is the victory of Philadelphia.

Make sure to check out the odds and bet on Philadelphia Flyers vs New Jersey Devils with 22Bet!