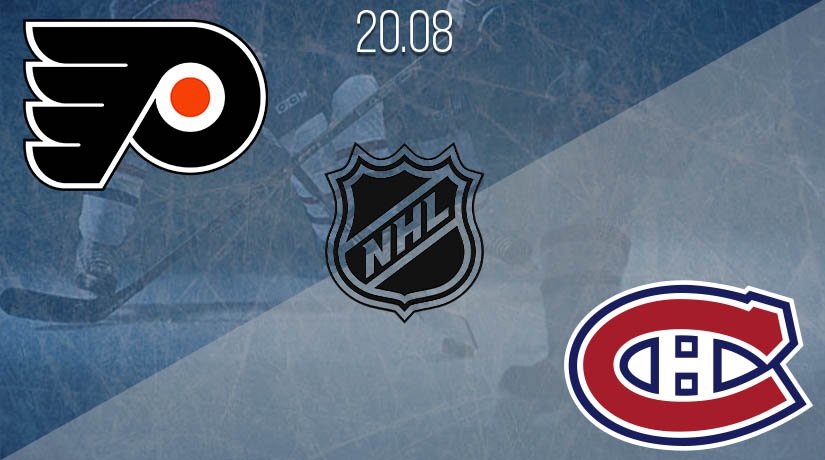 In one of the following NHL Playoffs games, Philadelphia will face off against Montreal, and our experts will give a prediction for this meeting. Will the Flyers succeed again?

Philadelphia has been showing some quality play in the playoffs, so it was surprising that they suffered such a major defeat to Montreal in one of the matches with a score of 0-5. Note that the next two meetings were held under the control of the Flyers, and they achieved success first with a score of 1-0, and then 2-0. In both cases, the team did not concede a single goal, although they scored three times.

Carter Hart is in fantastic shape, as he managed to reflect 52 shots in two games in total, leaving his territories intact. It can be seen that the Flyers are not embarrassed by the defensive style of hockey and the fact that they spend less time in the opponent’s zone.

Montreal had a very tense streak with Pittsburgh before switching to Philadelphia. Of course, being an outsider twice in a series is hard to win, so there is no need to wait for a miracle. Yes, and the team is now psychologically down because the head coach after the starting fight ended up in the hospital, so Kirk Mueller has to lead the team.

It seems that the Tricolores are doing everything right and are trying to put pressure on the opponent, making as many shots as possible, but most of their attacks are “toothless”. It will be almost impossible for them to recoup.

It is highly probable that the fifth match of the series will be held with a minimum number of goals. Philadelphia plays defensively, and they are delighted with it, and Montreal cannot go through the defense and break through Carter Hart. That is why we propose to bet on the small match totals, and also the “Pilots” victory again.