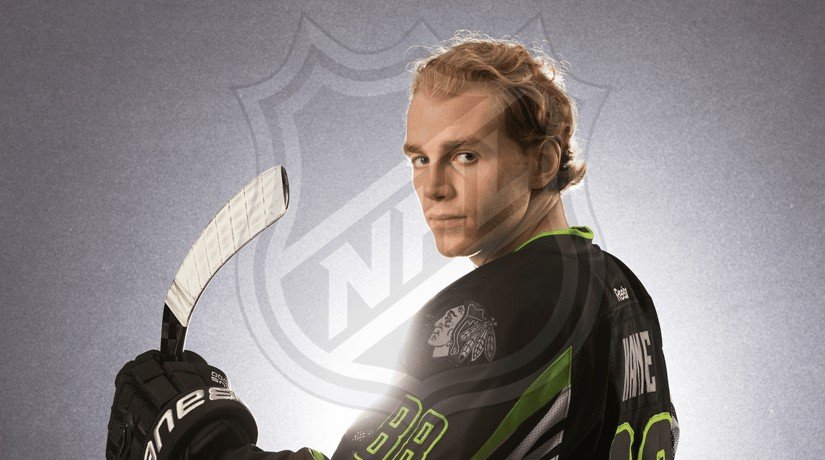 Nothing is clear yet regarding the NHL season, which was paused on March 12 due to the spread of the coronavirus, but the Chicago Blackhawks striker said he is trying to stay in shape.

“I’m in an apartment in Chicago, and I practice almost every day,” Kane said on Monday during a video conference organized by the NHL, which also featured New York Islanders offense player Matthew Barzal and Winnipeg Jets center Mark Scheifele. “I’m going down to the so-called Pilates studio in my house, but there’s a lot of space there. ”

Nothing is surprising in the fact that Kane does not allow himself concessions. He is always the first to get on and the last to leave the ice during the team’s training sessions. The 31-year-old hockey player is the Blackhawks’ top scorer this season, having scored 84 (33 + 51) points in 70 games. The second spot is taken by Jonathan Toews, who had scored 60 (18 + 42) points.

In addition to talking about his training schedule, Kane reviewed the repeated attempts of Chicago to win the championship after the triumph in 2010, which had been the club’s first Stanley Cup since 1961.

“It was pretty funny to remember what a good team we had and how we played then,” Kane said.

He also added that the quarantine rekindled his passion for video games.