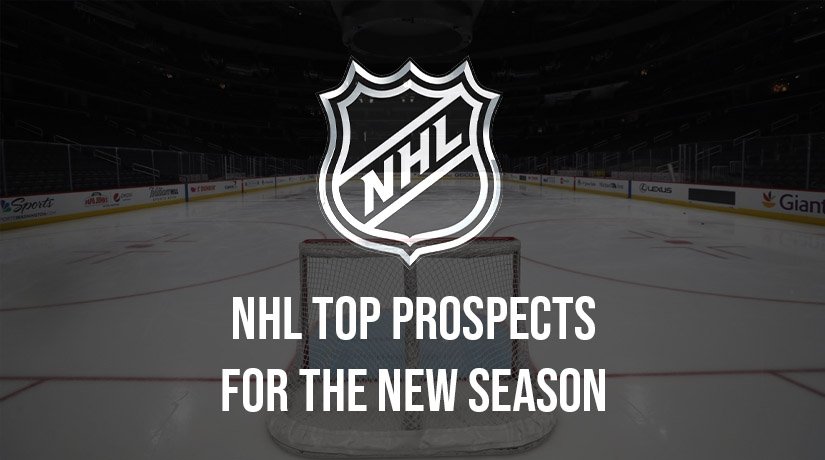 NHL top prospects for the new season according to bookmakers

The NHL regular season kicks off tonight. This year it will be unusual. Instead of 82 matches, the teams will play only 56. Besides, all regular-season games and the first two rounds of the playoffs will be inside the divisions.

The experts named the leading contenders for the Stanley Cup. According to bookmakers, the Stanley Cup’s top contender in the new season is the Colorado Avalanche. You can bet on the Avalanche with odds of 7.50. For 8.50, you can bet on last season’s Western Conference finalist, Vegas. And on the current Stanley Cup winner – Tampa Bay – bets are accepted with odds of 9.00. Despite the news, Nikita Kucherov is likely to miss the entire upcoming season due to a back injury. Boston is also among the leading contenders, and you can bet on Boston with odds of 12.00. The odds for the victory of Washington and Pittsburgh are 15.00. Both teams play in the same division, which means that only one will get to the semifinals.