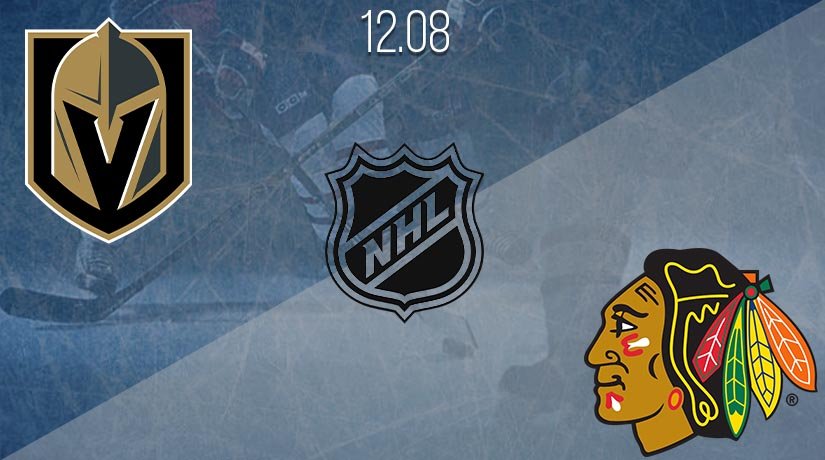 The Vegas Golden Knights will meet with Chicago Blackhawks in the first game of the series of playoffs between them, and we’ve prepared a quality prediction for this match. Will the Knights succeed? Will the meeting be productive? Look for the answers in our prediction.

The Knights are playing excellently in the attack, and almost all matches with their participation are spectacular. Vegas managed to deal with Dallas 5-3, St. Louis 6-4, and even beat Colorado, having snatched the victory in overtime with a score of 4-3. We emphasize that the team recouped in the third period and spent the final twenty minutes very efficiently.

During the regular season, Peter Deboer’s team promoted offensive hockey and wasn’t afraid to play on a collision course. It is always difficult for Marc-André Fleury, who, by the way, missed the previous meeting, but with a high degree of probability will appear at the goal in the upcoming match.

Chicago also showed spectacular hockey in the series with Edmonton. The team was initially considered an outsider in that round, but proved otherwise and was defeated in only one match. Let us remind you that after the Hawks lost 3-6 to the rival, they celebrated their success with a one-goal difference. First, they beat the Oilers 4-3, and then in the next game, they established the result in the third period: 3-2.

At the moment, the leading scorers of the squad are Jonathan Toews and Dominik Kubalik, who earned seven and six points. However, most likely, Jeremy Colliton’s team will typically have difficulties with defense.

Vegas had a great three games in a row and looked very active, especially in the third period. Chicago’s defense is worse than the Knights, and the Hawks themselves are unlikely to score as much as their opponent. Moreover, past meetings mostly ended in favor of the Golden Knights.