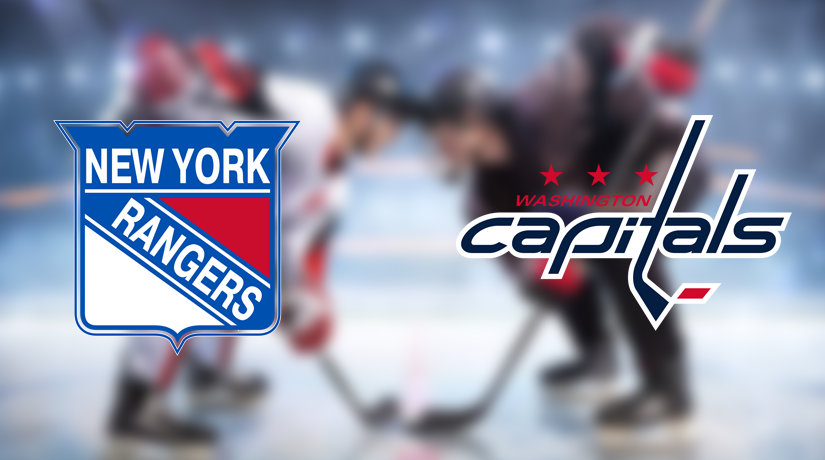 In the next NHL game, the Rangers will host Washington Capitals. The match will take place on November 21 at the Madison Square Garden arena. Let’s take a look at those teams and try to predict the result of this game.

For 18 regular championship matches, the club from New York managed to secure 18 points. Because of this, the team remains at the bottom of the table of the Capital Division and takes 14th place in the Eastern Conference.

In 23 matches this season, the team from the US capital city managed to get 36 points. Now this team is in first place in the standings of its division and also leads the Eastern Conference.

November 10, Washington, having beaten Vegas (5: 2), managed to extend a series of victories to 6 matches, and a little later the meeting with Arizona interrupted this segment. At the Capital One Arena, the hosts lost to Coyotes in shootouts (3: 3, 0: 2). Then, the Caps turned out to be stronger than the Philadelphia (1: 1, 1: 2), but in the next game, Todd Reirden’s squad was weaker than the Montreal (2: 5). A duel with Boston also ended in the shootouts, in which Washington won (2: 2, 1: 2). And on November 19, the capital club dealt with Anaheim (5: 2) at home.

The Rangers are suffering from the lack of Zibanejad, as well as the prodigy kid Kappo Kakko, who started to shine recently. These two won’t be able to help their team in the near future. There are no serious problems for Washington at the moment.

Considering the backdrop of the recent Rangers failures, bookmakers consider the capital club to be a clear favourite of this confrontation.

Despite the poor shape, the team from New York will compete for victory in a duel against the leaders of the conference. Our prediction for the match is a total of more than 5.5.

Make sure to bet on New York Rangers vs Washington Capitals with 22Bet!