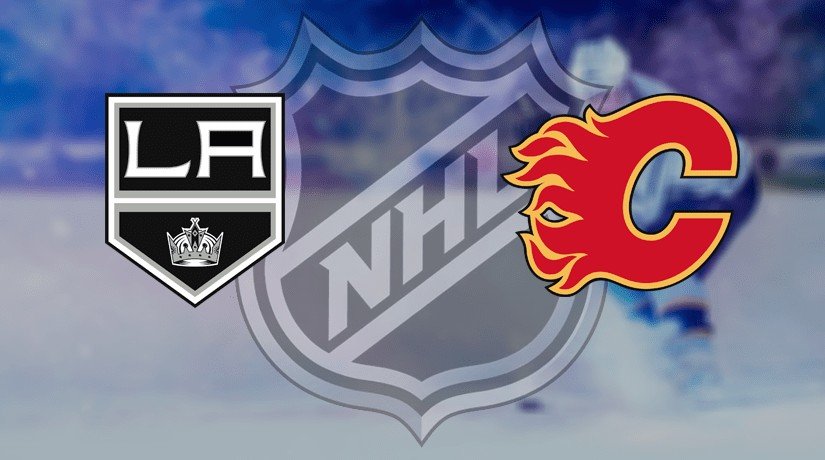 In the next game day of the NHL, Los Angeles at home will fight with Calgary, and we will try to give the best possible prediction for this event. The Flames had two very productive games in terms of scored goals, but will the upcoming match turn out spectacular?

Los Angeles occupies the last line of the Western Conference and is also in the penultimate place of the tournament table. The Kings carried out an away series in a bad way and did not get a single point, having failed all the meetings. Recall that they lost to Washington (2: 4), Islanders (3: 5), New Jersey (0: 3) and Rangers (1: 4). In all matches, Todd McLellan’s squad shoots a lot, but this does not bring significant dividends, which once again confirms their tournament position.

Calgary lost three meetings in a row, but then in two matches on the road they confidently sorted out their rivals. The Flames first defeated Vancouver (6: 2) and then defeated San Jose with the same score. But David Rittich also played very well at the goal, who, for example, in a meeting with Sharks, saved his team 34 times. Note that the team of Jeff Ward this season is fighting for the playoffs and is currently at the seventh position of the Western Conference, gaining 64 points.

In our opinion, the match will not be productive in terms of scored goals, as the Kings rarely please their fans with goals, and Calgary usually does not score much against Kings, especially when playing away. Most likely, the match will be equal and defensive, but the victory will remain with the Flames, as they are more motivated this season.

Make sure to bet on Los Angeles Kings vs Calgary Flames with 22Bet!