Main page - News - Draisaitl Is Leading Contender for Hart Trophy, According to NHL.com 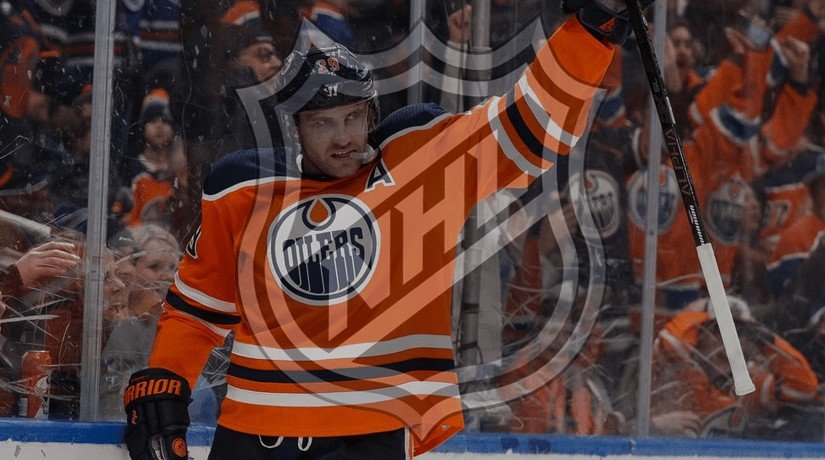 Draisaitl Is Leading Contender for Hart Trophy, According to NHL.com

The official NHL website held a preliminary vote to determine the applicants for the Hart Trophy, the prize given to the season’s most valuable hockey player.