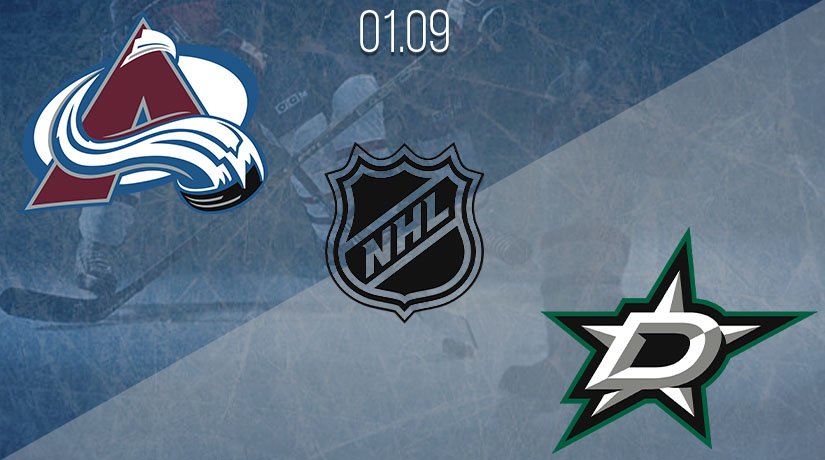 Dallas leads the series (3-1) against Colorado. Will they advance into the next round? Let’s find out.

The Avalanche suffered a considerable loss in the person of goalkeeper Philip Grubauer, which is why they began to concede much more than before. Yes, in the third match, Colorado seemed to be able to find the key to the opponent’s defence and even won with a score of 6-4, but in the next game, they miraculously escaped the blowout, because during the game they were behind 2-5 and reduced the matter to 4-5.

Of course, defensive actions determine a lot in playoff matches, but, as it turned out, without their main goalkeeper, Jared Bednar’s squad cannot offer the opponent anything. Also, they break the rules very often.

Dallas takes advantage of their opponent’s problems and puts constant pressure on their goal. The Stars are forcing Colorado to get penalties and then perfectly using chances in the 5×4 format. For example, in the previous game, the team scored three goals on the powerplay, and this was enough for them to win.

Rick Bowness’s squad, in fact, also has far from the best defence, and if not for Anton Khudobin, then it is quite possible that they would have conceded more goals. Fortunately, the Russian goalkeeper is in good shape and even despite the significant number of shots on his goal, he holds meetings with dignity and often helps the team out.

We think that Dallas will again be able to open up their opponents’ defence at least four times, as they did in all previous meetings. Colorado plays very badly in defence, and Pavel Francouz does not act in the best way on goal. We think that the Stars will score four goals and advance to the next round of the playoffs.