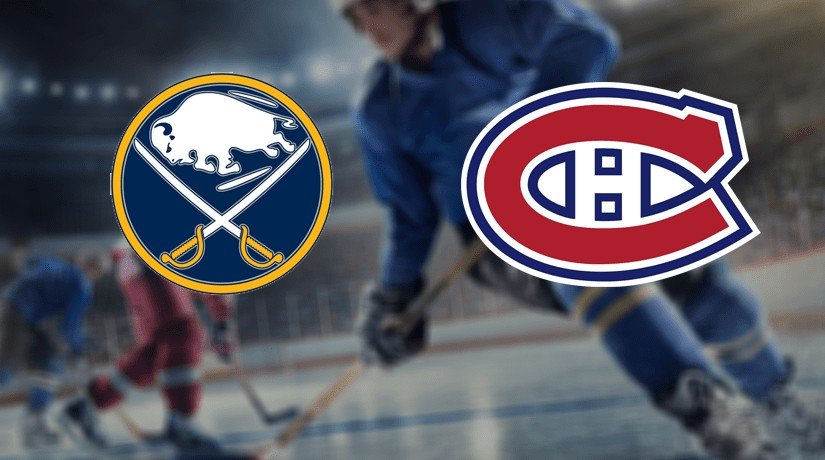 In the next NHL game, Buffalo will host Montreal. The match will take place at the KeyBank Center arena in Buffalo, NY. Our experts prepared a prediction for this match.

At the moment, the club from the state of New York has 51 points on its account. This is enough only for the fifth position in the standings of the Atlantic Division. After the January 1 defeat from Tampa Bay (4: 6), Ralph Krueger’s squad outplayed Edmonton in overtime (3: 2) and defeated Florida (3: 2). Then, the Sabres suffered major defeats from St. Louis (1: 5) and Vancouver (3: 6). January 13, the team from Buffalo defeated Detroit (5: 1). In the next two meetings, Buffalo dealt with Vegas (4: 2) and Dallas (4: 1), and a little later, representatives of New York State were weaker than Nashville (1: 2) and Ottawa ( 2: 5).

The Canadian club, located in the province of Quebec, is in sixth place in the team ranking of the Atlantic Division. Like the closest rival, this team now has 51 points.

Most recently, Claude Julien’s team survived a black streak of eight defeats in a row. But on January 12, this series was interrupted by a victory in overtime over Ottawa (2: 1). And after a couple of days, Montreal dealt with Calgary (2: 0). However, in the next meeting, the “glorious” ones gave way to Chicago at home (1: 4). On January 17, the Canadian team easily coped with Philadelphia (4: 1), after which the Hubs in the shootouts were stronger than Vegas (4: 4, 2: 1). In the recent game, Montreal lost points in the battle with Washington (2: 4).

Bookmakers give a slight betting preference to Buffalo. These two teams will not surrender points, so both will be fighting hard. It’s not wise to go into outcomes this time since both are pretty unstable. Our prediction is a total of more than 5.5.

Make sure to bet on Buffalo Sabres vs Montreal Canadiens with 22Bet!