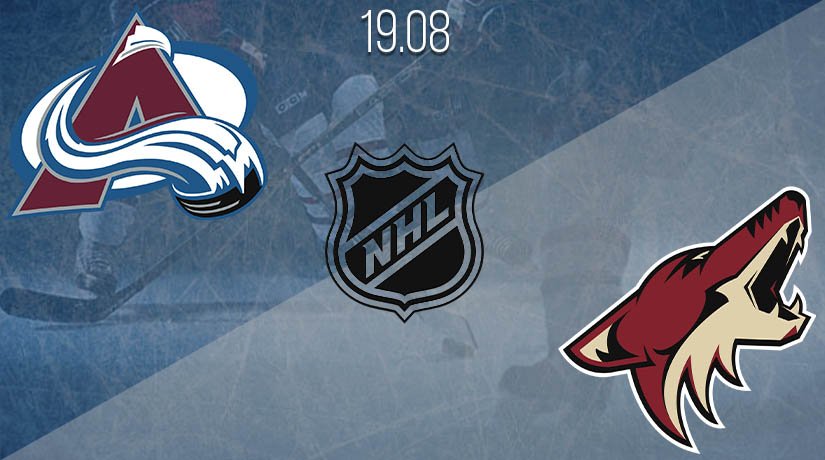 In the previous match, Colorado destroyed Arizona with a score of 7-1. Can they repeat the success in the next game? Look for the answer in our prediction.

Colorado almost made it to the next round of the playoffs, and all they had to do was deliver a controlled blow. Recall that after two victories in a row over Arizona, the team lost with a score of 2-4, but in the next meeting, they defeated the opponent with a score of 7-1, leaving them no chance.

By the way, the Avalanche scored three goals in the first and third periods while Nazem Kadri scored a pair. Philipp Grubauer didn’t have much work at goal, but still, he coped with it well, reflecting 14 shots out of 15. In general, Bednar’s team is not characterized by such significant victories, and often his players score less than four goals per game.

Arizona struggled through their streak against Nashville and immediately faced a serious rival in the quarterfinals. The contrast was great, so the team was unable to adjust to the opponent quickly and because of this lost the first two matches. Then the Coyotes seemed to be hooked on the fight but again got as many as seven goals in their own net.

The “Dogs” do not promote an open style of play and often act in the defense, waiting for the opponent’s mistakes in the attack. Note that in the last meeting their goalie Darcy Kuemper was then replaced by Antti Raanta, so it is likely that the Finnish goalkeeper will play in the upcoming match.

Colorado picked up the keys to the defence of Arizona and in the last match simply destroyed their opponent. Of course, it is unlikely that the same defeat will be repeated in the upcoming meeting. However, still, it will be almost impossible for the Coyotes to get together after such a significant failure. We bet on the small match totals and the victory of the Avalanche.