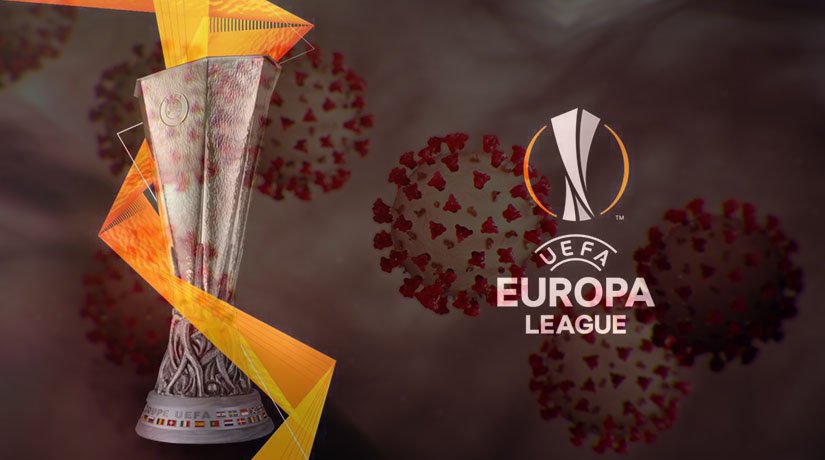 UEFA has announced its hopes for all domestic leagues to complete their seasons by the last day of June. Therefore, the Premier League will hold a meeting on Friday to discuss the possibilities of closing the season by UEFA’s deadline.

The English Football League has set May 16th as its preliminary date of return.

The Professional Footballers’ Association (PFA) assembled a team of captains from the Leagues One and Two who will work together to agree when the players will have an opportunity to resume training.

The Scottish Premiership is experiencing a delay. Even though the authorities have the right to terminate the tournament, PFA Scotland claimed that it would not be against completing Scotland’s Premiership without a live audience.

Dundee’s affirmative vote resulted in the Scottish Championship’s seasons of Leagues One and Two coming to an end.

Dundee United became the new champions, with Raith Rovers being in the top of League One and Clove Rangers leading in League Two.

The Italian Football Federation is working on completing the season and is expecting the instructions from the government and healthcare authorities to announce the new schedule.

Vincenzo Spadafora, the Sports Minister of Italy, mentioned that the possible date when the teams of Serie A could return to training is May 4th.

The president of La Liga stated that the games would restart on May 28th in the best case, while the training can only resume after the emergency state resolves, no earlier than April 26th.

Ligue 1 may restart on June 3rd or 17th, the second option having a higher probability.

The final of the French Cup of PSG against St. Etienne is experiencing a delay at least until June 27th. The closing game of the League Cup, where PSG is playing Lyon, has an expected date of July 11th.

The Bundesliga is hopefully recommencing the matches on May 9th but without stadium audiences, as big public gatherings are subject to ban until August 31st. In the meantime, the training of the teams is already ongoing in small groups in compliance with social distancing measures.

The Dutch FA scheduled the relaunch of the season for its two top divisions for June 19th, without a live audience. The teams must be able to recommence training in the middle of May if the situation stabilizes.

The board of Pro League advised the FA to end the season and accept Club Brugge accepted as champions. The resolution has still to be approved by the general assembly of Belgian FA that is meeting on April 24th. UEFA has stated its disapproval of clubs who choose to end their seasons early and threatened that those clubs may not be able to participate in next season’s Champions League.

All the matches in Portugal’s Primeira Liga have been in postponement since March 12th, while ten games are still pending to end the season.

UEFA is considering the probability of Champions League final being held in Ataturk Stadium in Istanbul on August 29th.

The final game of Europa League final is now most likely to take place on August 26th.