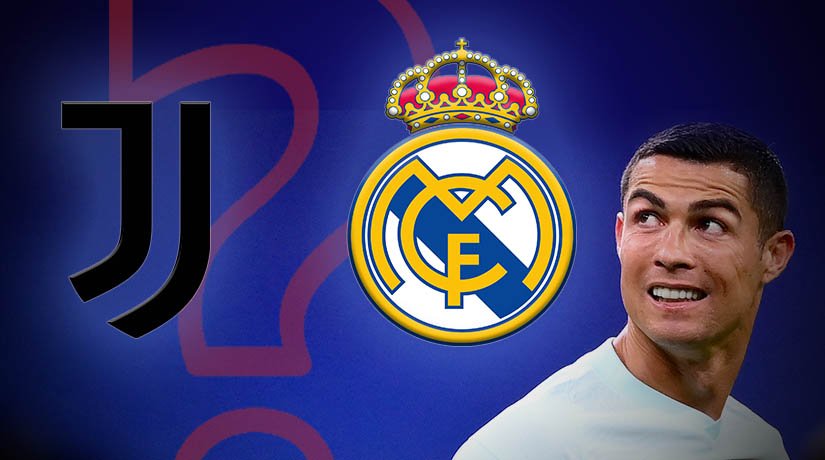 Juventus striker Cristiano Ronaldo may leave the team in the summer transfer window.

As reported on Twitter by El Chiringuito TV, the footballer’s agent Jorge Mendes has discussed Ronaldo’s possible return to the Madrid club with Real Madrid president Florentino Perez. The details of their conversation were not stipulated.

Ronaldo played in Real Madrid from 2009 to 2018. With this team, he won 15 trophies, including two titles of the champion of Spain, two Cups and two Super Cups of the country, four Champions League cups, two UEFA Super Cups and three trophies of the Club World Cup. As a player at the Royal Club, Cristiano won Ballon d’Or four times.

Ronaldo’s contract with Juventus runs until the summer of 2022. This season, the 36-year-old striker has played 22 games in the Italian Serie A, scored 20 goals (four from the penalty spot) and gave three assists.