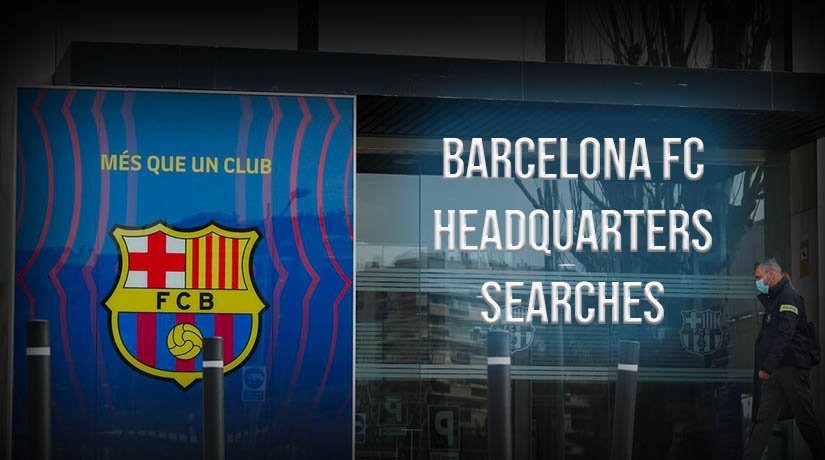 On the official website, Barcelona FC published a statement on the situation with the searches that took place today, March 1, at the headquarters of the club.

“The Catalan club has confirmed that the searches and detentions are related to the social network monitoring service activities. Barcelona intends to work with law enforcement to help establish all the facts associated with the investigation.

Barcelona expresses its most profound respect for the existing judicial procedure and the principle of the presumption of innocence of those affected by this investigation,” the statement said.

According to the source, several police officers have been at the Barcelona office since the beginning of the working day.

Recall that on March 7, 2021, the presidential elections will be held for the Barcelona football club. Joan Laporta, Victor Font and Tony Freixa are running for the job. Earlier, Emily Russo and Augusti Benedito were withdrawn from the elections, while Russo called the candidacy a “dirty war.”