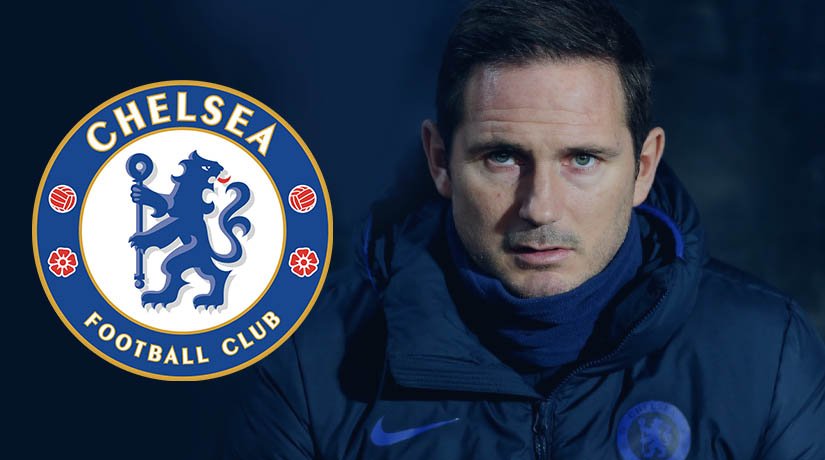 According to The Independent, there are currently four mentors on their shortlist: Brendan Rogers (Leicester City), Ralph Hasenhüttl (Southampton), Massimiliano Allegri out-of-club, and Thomas Tuchel, who was fired from Paris Saint-Germain.

It is noted that Chelsea still does not intend to rush to dismiss Lampard and will give him time to improve results.

Earlier, it was reported that its former striker, and now the Ukrainian national team’s mentor, Andriy Shevchenko, could lead the London team.

With 26 points in 17 rounds, Chelsea is ninth in the Premier League standings, 3 points behind the Champions League zone.