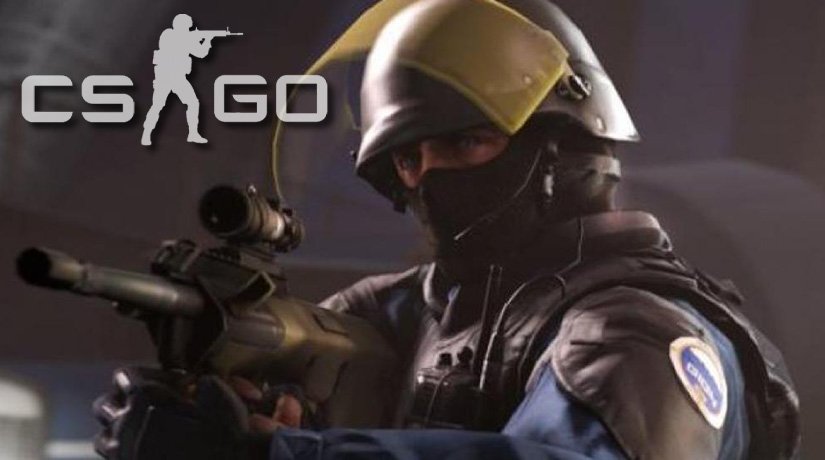 The players recalled that the CS: GO map pool hasn’t been updated for 21 months

In early December, a new operation was released in CS: GO. The players took it positively, but at the same time asked the developers not to forget about other important aspects of the game, some of which have not changed for a long time.

Meta rarely changes in CS. The Valve is shying away from significant balance changes: this applies to both weapons and map pool. Currently, there are seven maps in the active map pool. However, the list of them has not been updated for many months. Pro players have already noticed this, and their most popular idea was to introduce three additional maps for rotation. One of the players considered that the map pool had not been updated for 21 months: “back in March 2019, Cache was removed from the pool of tournament maps and Vertigo was added. There have been no changes since then.”

Most often, the community asks to return Cobblestone to the tournament map pool. This map is prized among Counter-Strike veterans. Besides, Cobble was one of the main maps in the 1.6 version.

Valve has so far completely ignored requests and petitions from players. However, several trusted insiders have indicated that the developers are planning to change the map pool. If not for the new operation, then, probably, the players could get what they want right now.