Main page - News - In Belgium, the player arrived for training in an opponent's jersey. He was not allowed to the base 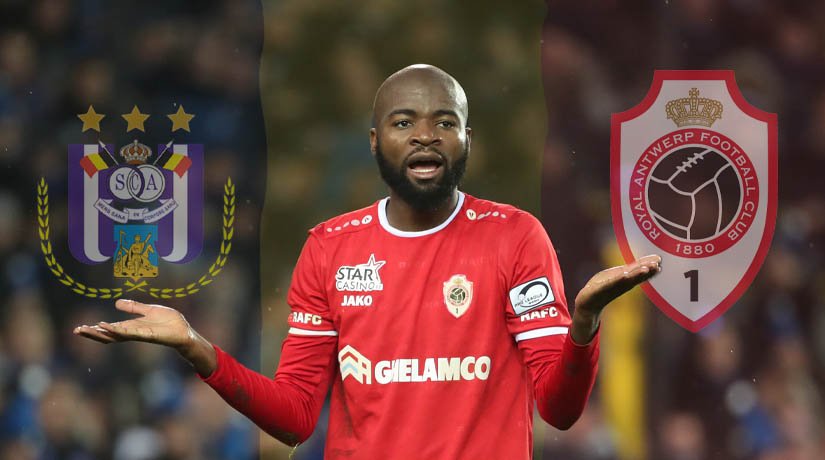 In Belgium, the player arrived for training in an opponent’s jersey. He was not allowed to the base

The footballer wants to move to Greek Panathinaikos in this transfer window. That’s why he’s trying to put pressure on his current club to speed up the transition. This time he arrived for training in the shirt of Anderlecht, Antwerp’s rival in the Belgian Championship. The base workers did not appreciate the footballer’s action and simply did not let him in. Didier tried to open the door for some time, but he was interfered with from the inside.

Sitting here this morning admiring the pettiness of Royal Antwerp forward Didier Lamkel Zé showing up to training in a rival Anderlecht shirt as he tries to force a move to Panathinaikos.

Of course they didn’t let him in. pic.twitter.com/cp2mnHzIs8

Didier has been playing for Antwerp since 2018. This season, the 24-year-old striker took part in 5 matches of the Jupiler Pro League and gave only one assist.

Antwerp, gaining 31 points in 19 rounds, is fifth in the championship standings. Anderlecht is located one line above with 32 points.