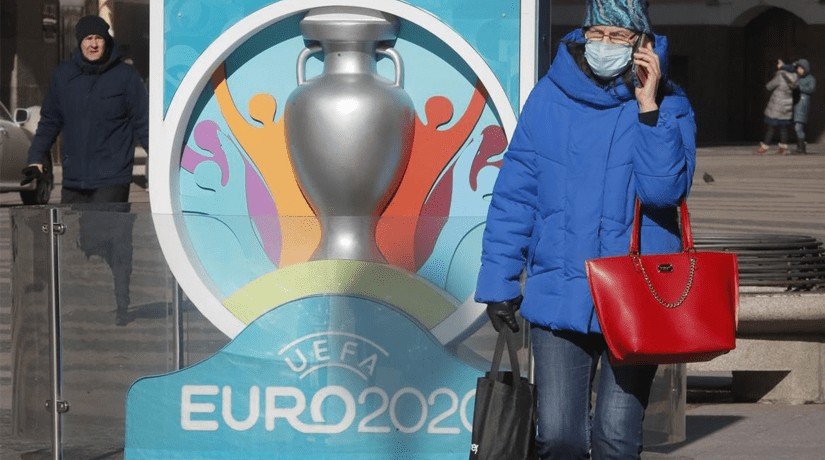 A Guide to the Suspensions of Worldwide Professional Football Leagues

The coronavirus (COVID-19) has been tearing through the world, disrupting people’s lives; everything from work, shopping, and entertainment have been affected. One sector that has been hit especially hard is sporting events.

This summer the Euro 2020 was supposed to take place in 12 countries across the continent. The 60th commemoration of the championship was planned with painstaking effort, in order to be a grand affair. At first, the UEFA was completely confident that the Euro 2020 would be able to carry on as planned. However, the organization held a crisis meeting on the 17th of March, 2020, and determined that the matches would be delayed until the summer of 2021. The games will now run from June 11 – July 21, 2021, if no more delays take place.

The Euro 2020 is not the only event being postponed. Let’s take a look at some of the other leagues that are suspending their games, as well as their predicted restart timelines.

The UEFA Europa League and Champions League were suspended on March 13th. As of right now, there is no predicted restart date.

England’s Premier League was suspended on round 29 out of 38th; the suspension date was also March 13th. The Premier League’s estimated date to restart is April 3rd.

Bundesliga, a professional German football league, was suspended on March 13th; matches were on round 26 out of 34. The league is hoping to start again on April 2nd.

Italy’s professional league, Serie A, shut down on March 9th. It is predicted that the league will restart on round 26 out of 38 on April 3rd.

Spain’s La Liga suspended on round 27 of 38 on March 12th; it will remain suspended until June 2nd. Another two countries that shut down their professional leagues on March 12th are Portugal and Belgium. Portugal’s Primeira Division restart of round 24 does not have an estimated date. Belgium’s Jupiler League should start up round 29 on April 3rd.

Ligue 1, France’s league, closed down its matches on March 13th; it was on round 25 out of 34, and it does not have a predicted restart date.

Scotland’s Scottish Professional Football League (SPFL) does not have a restart date either. Ths league was on round 30/38 and suspended games on March 13th.

Romania’s Liga 1 was suspended in the playoffs on March 12th, and may restart as early as March 31st.

A Lyga (Lithuania’s League) is not stopping for very long; they suspended during round 1 on March 13th, and they may start again on March 17th.

Switzerland’s Super League is on round 23 out of 26; their suspension started on March 2nd and will continue indefinitely.

Slovakia’s Super Liga, Austria’s Bundesliga, and Greece’s Super League were all suspended on March 13th. Slovakia should resume on April 4; Austria is predicting they will restart on April 1 and Greece does not have a predicted date as of now.

Another five countries that were suspended on March 13th are: Poland, Israel, Northern Ireland, Holland, and Czech Republic. Poland, which was on round 29 of 34, does not have a predicted restart date; neither does Israel, which was on round 26 out of 36. Northern Ireland will restart on April 3rd, and Czech Republic will be suspended until June 30th. Holland will hopefully start up on round 25 on March 31st.

The seasons for Allsvenskan, Veikkausliiga, Eliteserien, and Virsliga (Sweden, Finland, Norway, and Latvia’s professional leagues, respectively) have not begun yet. Latvia is suspended until further notice. Sweden’s predicted restart date is April 4th; Finland’s is April 11th and Norway’s is May 2nd.

However, do not despair! For now, there are still some leagues that are in competition. For example, you can still tune in for the Turkish Süper Lig and the Russian Premier League matches. Australia hasn’t suspended their A-League yet, and some South American countries haven’t suspended their football leagues either – such as Argentina, Bolivia, and Chile. Some other countries include: Costa Rica, Serbia, Ukraine, Bangladesh, and more! For the time being, you can get your football fix.