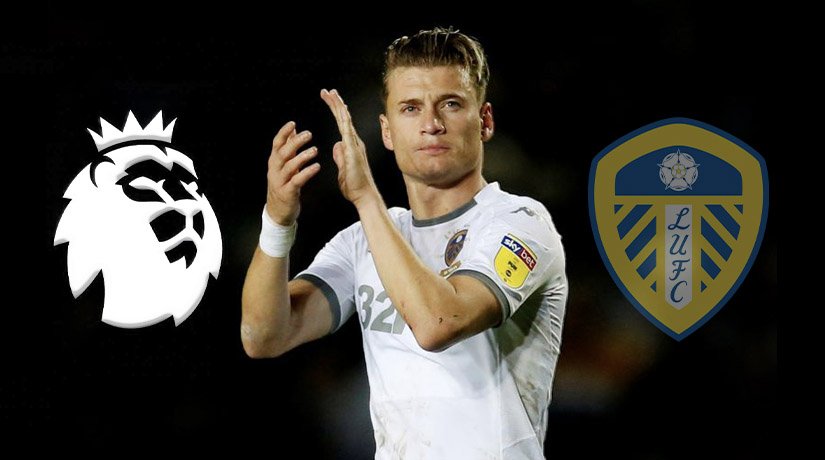 In the 13th round match of the English Premier League at the Elland Road stadium in Leeds, Leeds United and Newcastle United met. The game ended with a crushing victory for the hosts with a score of 5-2.

According to Opta Sports, Leeds United defender Ezgjan Alioski, who scored the fourth goal in the match for Leeds, has become the first North Macedonian footballer since 1998 to score in a Premier League match.

1998 — Ezgjan Alioski is the first Macedonian player to score a Premier League goal since Georgi Hristov in April 1998, which was also at Elland Road, for Barnsley vs Leeds. Rarity. pic.twitter.com/I8LdXjMMTR

The last North Macedonian to score before was a striker Gjorgji Hristov, who played for Barnsley from 1997 to 2000. He scored a goal in April 1998 against Leeds United.