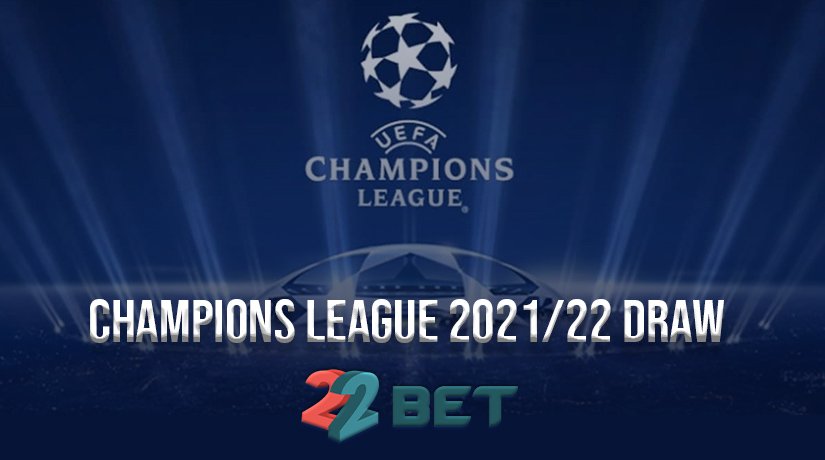 It only feels like yesterday that Chelsea were crowned champions of Europe after beating Manchester City in the final in Portugal. However, the road to the final in Istanbul in 2022 is already well underway, as the third qualifying draw for the competition was made on Monday afternoon.

How The Draw Works?

There were two separate draws for the third qualifying round, with the 12 teams that won their respective leagues in the Champions Path. The remaining eight were in the league path. All 20 teams involved in the draw will be involved in a European competition of some description next season. The seven winning teams from the qualifying ties will enter the third qualifying round, while losing sides from the Champions Path drop into the Europa League playoffs.

There were some tough draws in the Champions Path. Scottish champions Rangers will be back in the Champions League for the first time in ten years. However, if they are to reach the next round, they will need to successfully navigate past the winners of the Helsinki vs Malmo tie. Slavia Praha will play the winner of Ferencvaros and Zalgiris Vilnius.

The winners of the tie between Dinamo Zagreb and Omonia will come up against the victors in the Legia Warsaw and Flora Tallin fixture. Lincoln Red Imps or Cluj could come up against either Young Boys or Slovan Bratislava, while Olympiacos could face either Mura and Ludogorets should they edge past Neftci PFK. Crvena Zvezda or Kairat Almaty will face Alashkert or Sheriff Tiraspol.

There could be potentially some big match-ups in the League Path. AS Monaco have been rewarded for their strong Ligue 1 form with a tie against either Sparta Praha or Rapid Wien. Meanwhile, Celtic or Midtjylland will come up against the winners of the tie between PSV and Galatasaray. The other two ties in the League Path are already set, as Spartak Moscow will face Benfica. Meanwhile, Shakhtar Donetsk will face off against Genk.