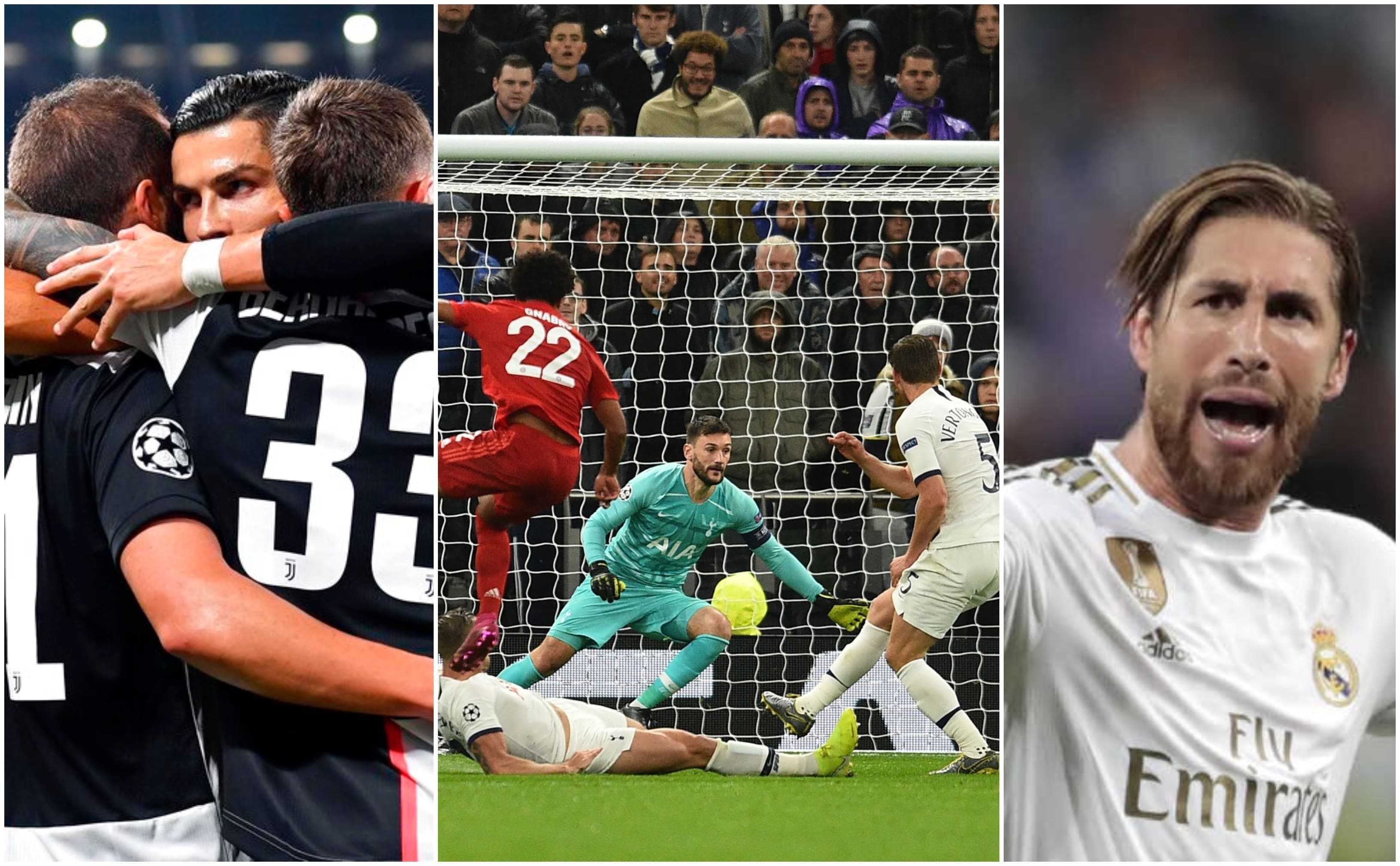 The Champions League is in full swing now, and the second round of fixtures could be a good indicator of which sides may progress from each group. But, how did the top seeds fare in Tuesday’s action?

It was an embarrassing evening at the Bernabeu for Real Madrid as they had to come from two goals down to rescue a point. Emmanuel Bonaventure scored a first-half brace for the visitors before Sergio Ramos pulled one back. The equalizer came from Casmeiro, less than a minute after Ruud Vormer was given his marching orders.

It was a more embarrassing evening for Tottenham Hotspur as Bayern Munich handed them their biggest ever home defeat. The score is dramatic for sure, even our Spurs vs Bayern prediction did not expect such domination from the Germans. Heung Min-Son had put the hosts ahead, but Joshua Kimmich and Robert Lewandowski’s goals ensured the Germans went into the break ahead. It got worse for Spurs in the second half as Serge Gnabry scored a quick double. Harry Kane pulled one back from the spot, but Gnabry added two further goals. Robert Lewandowski also got a second.

Manchester City made it two wins from two with a hard-fought win at the Etihad. They were made to work hard by a dedicated Zagreb side, but in the end, their class shone through. The City goals were scored in the second half by Raheem Sterling and Phil Foden.

The Italian champions made it to the top of Group D with a convincing win over their German opponents. Gonzalo Higuain, Federico Bernardeschi and Cristiano Ronaldo were the goalscorers for the hosts.