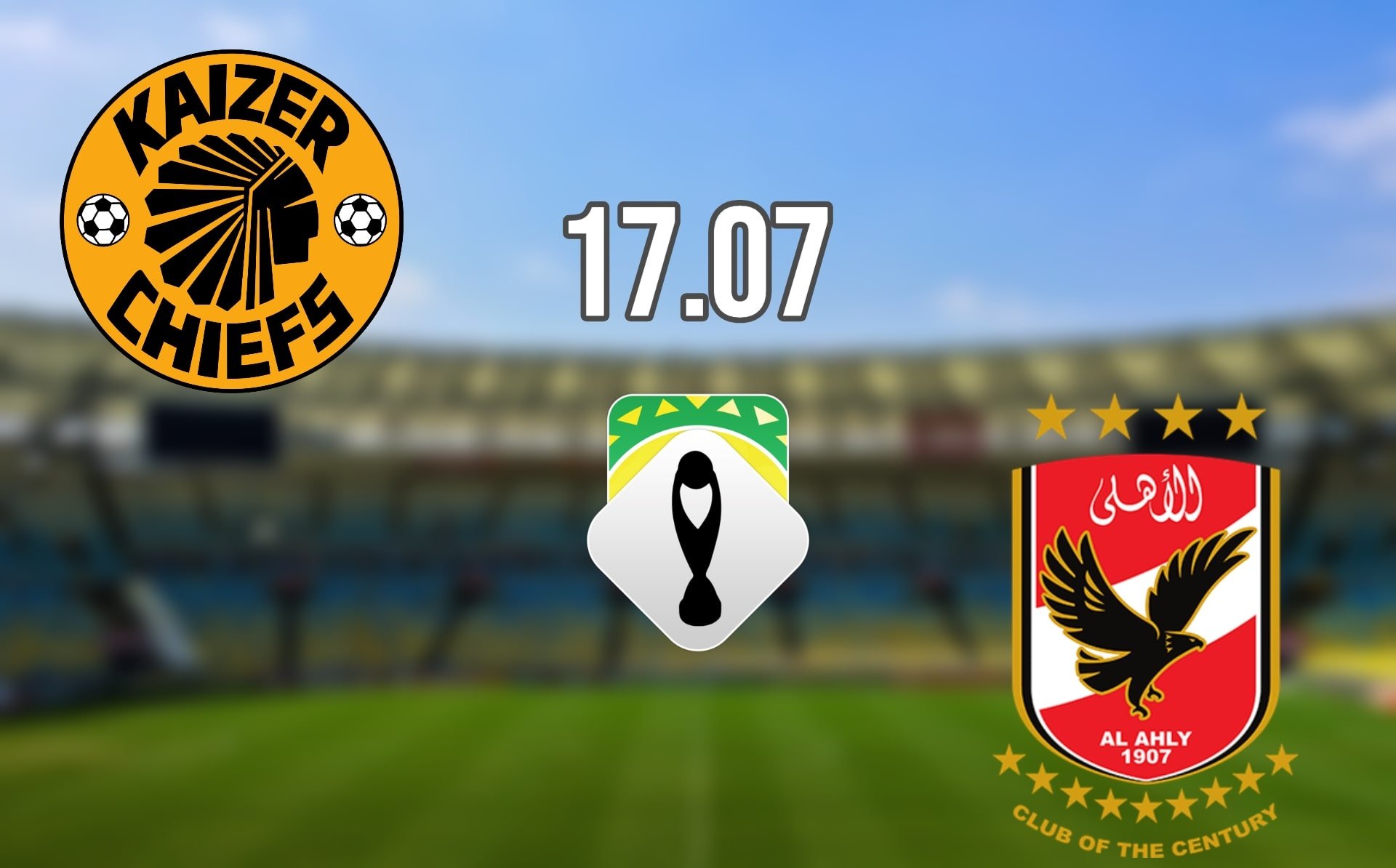 The biggest game in African football takes place on Saturday at the Stade Mohammed V in Morocco, as the CAF Champions League winners for the 2020-21 season will be crowned. But, will it be the Kaizer Chiefs or Al Ahly that win the Champions League this season?

It has been a long road to the final for the Kaizer Chiefs, as they needed to successfully navigate two qualifying rounds before even reaching the group stages. However, after two 1-0 wins against Bamenda and De Agosto, they went on to routinely finish second in their group. It was a slightly more dramatic affair in the quarterfinals, as they managed to just about overcome Simba.

After winning the home game 4-0, they almost slipped out of the competition, losing 3-0 away from home. That defensive vulnerability was not evident in the semi-finals of the competition, as they looked more solid as they claimed a 1-0 victory after two legs against Wydad AC. Kaizer Chiefs did the hard work away from home in that tie, as they won 1-0. Despite having just 21% of the possession, the only goal in the tie was scored in the first half by Samir Nurkovic.

Like the Kaizer Chiefs, Al Ahly also needed to overcome a qualifying game to reach the group stages of the Champions League. They entered at the first round stage, but they made efficient progress, seeing off AS Sonidep 5-0 on aggregate. They were then beaten just once on their way to finishing second in the group stage, with Simba topping the group.

However, they have continued to grow in the competition with fine displays in the knockout stages. They overcame Mamelodi Sundowns 3-1 in the quarterfinals on aggregate, before a routine 4-0 aggregate win in the semi-finals over Esperance de Tunis. They recorded a second-leg win of 3-0, with Ali Maaloul, Mohamed Sherif and Hussein El Shahat scoring the goals.

This isn’t a regular occurrence for these two clubs to meet, as they have met on just one occasion in the past. On that occasion, Al Ahly ran out comfortable winners in the CAF Super Cup, winning 4-1 in March 2002.

This should be an intriguing final fixture between these two respective clubs. However, Al Ahly’s experience in this competition is huge. We expect them to win back-to-back Champions League’s this weekend.

Want to know more about the betting odds for the game? Check out the BTTS, Handicap, Teams to Win and other markets and bet on Kaizer Chiefs vs Al Ahly on 22Bet!