2020 wasn’t a great year for anything, including sports. Fans watched in utter amazement as, one after another, their favorite tournaments were crossed out of the sporting events calendar of 2020.

Looking at the other side of the coin, however, we see that a lackluster 2020 sports calendar was the direct cause of an absolutely loaded one in 2021. Because, while some of the smaller events of 2020 were canceled, nearly all of the major ones were postponed to this year.

With enough major sporting events to fill two whole years, it can be overwhelming to keep track of everything. Which is why our team created this ultimate sports calendar containing all the major sporting events of the year 2021. Also, don’t forget to check out our eSports Calendar for the year.

Bookmark this page so that you don’t miss out on any of the action!

Despite the fact that the sport of American football is not overly popular in most countries outside of the US, the Super Bowl continues to be the most-watched sporting event every year. This year was no exception as 96,400,000 viewers tuned in to watch the big game.

Super Bowl LV was held at Raymond James Stadium in Tampa, Florida. The home turf of the NFL’s Tampa Bay Buccaneers and the USF Bulls (NCAA, FBS Independent). The venue can seat up to 75,000 people. This was the fourth Super Bowl hosted at the stadium.

Turning to the other kind of football, the next big event on our sporting event calendar for 2021 started on the first day of February when the 17th FIFA Club World Cup was held in Qatar.

Which Teams Played in the 2020 FIFA Club World Cup?

The tournament featured representatives from all six continental sports federations, as well as the winners of the Qatar Star League. Here are the teams that qualified and their respective federations:

Update: Hideki Matsuyama won the 2021 Masters, becoming the first Japanese athlete to do so.

The Masters is one of the most prestigious golf tournaments in the world. The 2021 edition was an invitation-only tournament held at the Augusta National Golf Club in the US state of Georgia. It was the 85th edition of the tournament.

These 5 golfers got to the top of the leaderboard:

Formula 1 is, without a doubt, the king of all motorsports.

And the most prestigious Formula 1 Grand Prix on our sporting events calendar of 2021 is the legendary Monaco Grand Prix, which was held on May 23 (with the qualifying rounds beginning on May 20).

The current favorite to win the Grand Prix was Lewis Hamilton. Other names to look out for were Charles Leclerc, Max Verstappen, and Valterri Bottas. 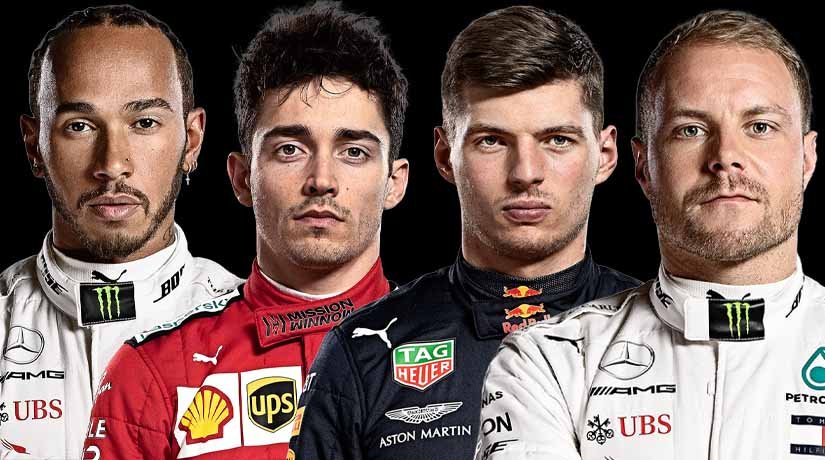 The 2020 edition of Europe’s most prestigious international football competition is scheduled to take place in June-July 2021. The tournament will be held in 12 separate countries, with the final game taking place at Wembley Stadium in London.

As the finals were at Wembley Stadium, the Three Lions had home-field advantage in the championship game against Italy.

The regular time ended in a 1-1 tie. Overtime did not produce a result. Italy proved victorious in the penalty shootout, with Berardi, Bonucci, and Bernardeschi producing the 3-2 victory. 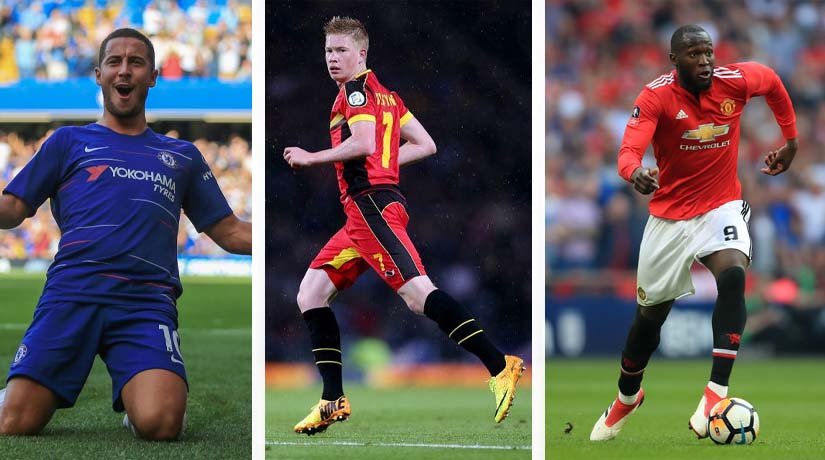 This year’s edition of the Championships (aka Wimbledon), the world’s oldest and most prestigious tennis tournament will take place between June 28 and July 11. Tennis fans all over the world will tune in and watch. 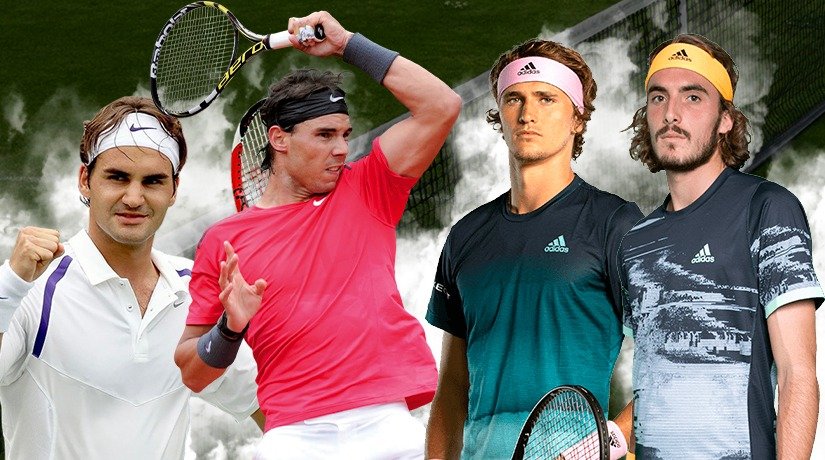 No sporting event is as big and as prestigious as the Summer Olympic Games, which are held every four years.

The Tokyo 2020 Olympic Games will feature different 339 events and different 33 sports. Over 11,000 athletes are expected to take part in this year’s event.

What Sporting Events Will Be Present at Tokyo 2020 Olympics? 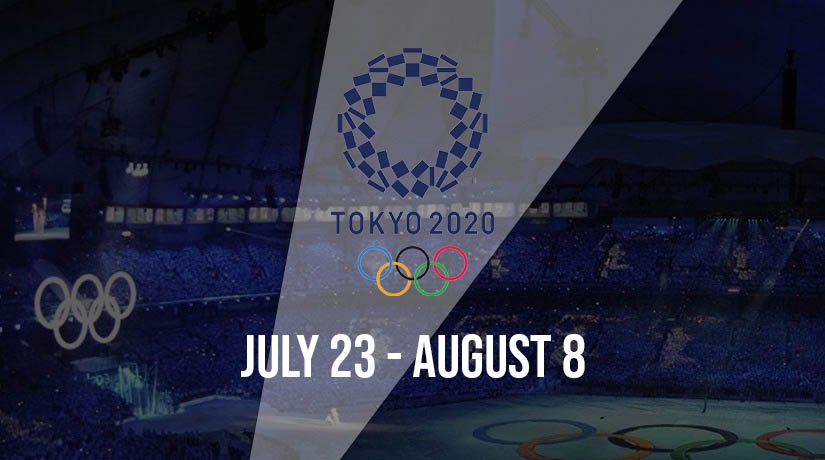 The Tokyo 2020 Paralympic Games will be held from August 24 to September 5, 2021. 22Bet users will be able to bet on all of the events in both pre-match and live betting form.

The thirtieth edition of AfroBasket will be held in Rwanda between August 24 and September 5, 2021. All of the games will be held at the Kigali Arena in Kigali, Rwanda, which is the biggest basketball arena in East Africa and can seat up to 10,000 people. 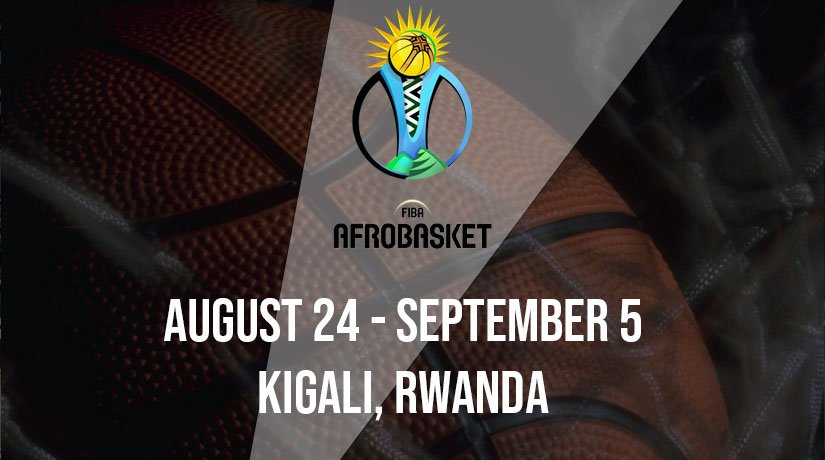 As of today, the following five nations are favored to win AfroBasket 2021:

The US Open is one of the most prestigious tennis Grand Slam tournaments out there, second only to the Wimbledon. A hard court event, the US Open traces its history as far back as 1881.

The following players are considered favorites to win the 2021 US Open tennis tournament: 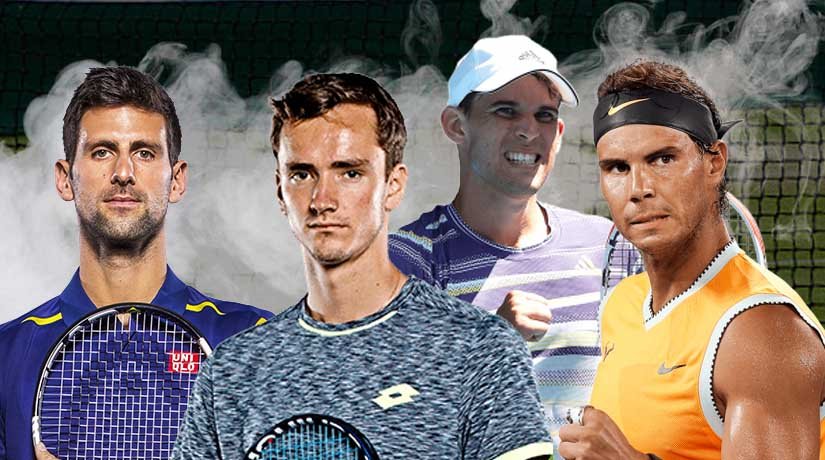 Here are all the dates for the 2021 World Marathon Majors:

While nowhere as popular as rugby union, rugby league is nevertheless an incredibly popular sport that is loved by millions of people worldwide. It will be the first World Cup to be played in the new sixteen-team format.

2021 Rugby League World Cup will take place in England between October 23 and November 27.

According to our experts, the two most likely teams to win the Rugby League World Cup are Australia and New Zealand.

While not as prestigious as the Grand Slam tournaments, the ATP Finals are still an incredibly important event for tennis players.

The 2021 Nitto ATP Finals will be held at the Pala Alpitour in Turin, Italy from November 14 to November 21, 2021 and will feature all the best tennis players in the world. Both singles and doubles events will take place during the same dates.

The 2021 Mediterranean Games were rescheduled to June 25 – July 5, 2022. Despite the rescheduling, the games will still take place in Oran, Algeria.

The Women’s Euro tournament was postponed to 2022 and will still take place in England.