eSports has absolutely dominated the world in 2020. During last year, we witnessed record viewership counts and never before seen prize money amounts. On top of that, we saw eSports overtake many major sports in total amount of money wagered live or pre-match on bookmaking sites.

To celebrate the undisputed rise of eSports and help our users navigate all the major tournaments of the year, 22Bet compiled this ultimate list of upcoming eSports events. Our 2021 eSports tournament schedule includes all information on the biggest CS:GO tournaments, Call of Duty League World Championships, the League of Legends World Championship, and much more.

Bookmark this page to keep on top of all major eSports events in 2021!

This best of 3 double-elimination S-tier tournament had a $1,000,000 USD prize pool and was held online.

Which Teams Participated in the 2020 BLAST Premier Global Final? How Big Is the Prize Pool of the 2020 Blast Premier Global Final?

The prize pool of the tournament is $1,000,000 USD. It was split between the teams in the following way:

With the main focus for StarCraft II and WarCraft III tournament play shifting away from Korea, this year’s biggest SCII tournament was held at IEM Katowice 2021.

Having the biggest prize pool out there, the tournament attracted all of the eSports scene’s brightest stars. 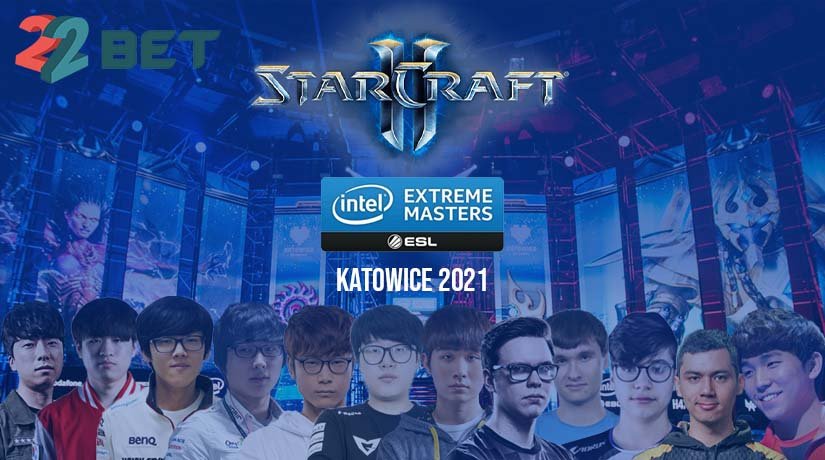 What is the Prize Pool of IEM Katowice 2021?

The total prize pool of the event was a cool $250,000 USD. It was split between the teams in the following way:

The FIFA eWorld Cup was held from February 24 to February 28 2021 and featured all of the very best FIFA 21 eSports athletes from around the world.

The following teams won the tournament in their respective continents:

What Are the Prize Pools of Other Major FIFA 21 Tournaments?

From highest to lowest, these are the sums of prize money that will be payed to winners:

The open tournaments will start on July 4th and will conclude between July 31 and August 2, 2021.

Where Will the 2021 Evolution Championship Series Be Held?

The 2021 EVO Championship Series will be held at Mandalay Bay Hotel and Casino in Las Vegas.

What Is the Prize Pool of the 2021 Evolution Championship Series?

The prize pool of Evo 2021 will consist of tournament entry fees. The winnings will be split in the following way:

The tenth edition of the Dota 2 International (TI10) was supposed to take back in 2020. The event was, however, postponed to 2021 due to the global health crisis.

The 2021 edition of the tournament is likely to combine the prize pools for both years, so players will be fighting extra hard for the championship title.

When Will the International 10 Take Place?

In an official statement, game developer Valve recently announced that the rescheduled event will take place in Stockholm (Sweden) in August 2021.

The Internation 10 will have a record-breaking prize pool of $40,018,195 USD. This will make it the highest-paying eSports tournament of all time. 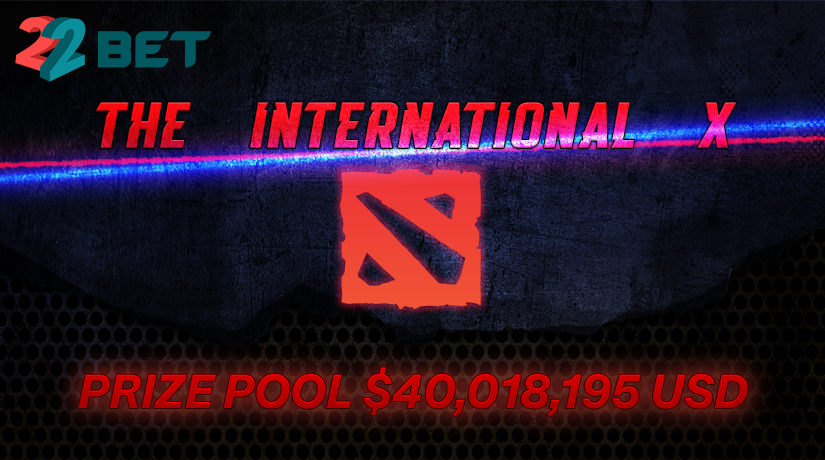 League of Legends has been one of the most popular eSports disciplines for many years now. And for a good reason. The game is fun, has a high skill ceiling, has a loyal playerbase, and is easy for spectators to watch.

Riot Games has recently announced that the League of Legends World Championship will be held in Shenzhen, China.

With the game developer being owned by Tencent, a Chinese company, the choice of tournament location was of little surprise to anyone.

The LoL World Championship will have a prize pool of of a whopping $2,225,000 USD. While this is nowhere near the amount of money that will be won at the International X (Dota2), it is still nothing to scoff at.

While Valorant may be a newcomer to the eSports scene, the game’s developer Riot Games has big plans for it as an eSports discipline.

The Valorant Champions Tour will consist of several open Valorant Challengers and invite-only Masters tournaments throughout the year.

Exact dates and prize pools are yet to be announced by Riot Games. More info on the tournament can be found here.

Counter-Strike has always been an important staple of the eSports scene. And it will still be the case in 2021.

The fall edition of the CS:GO Major Championship will take place from late October to early November 2021. The tournament will take place in Stockholm, Sweden, will be hosted by PGL, will feature 24 teams, and have a prize pool of $1,000,000 USD. It will also be CS:GO Major’s first 4K 60fps stream!

How Will the CS:GO Major Championship Fall 2021 Money Be Split?

The tournament prize money will be split in the following way:

While Call of Duty is not as popular as it used to be a few years ago, it is still a very important and popular eSports discipline that deserves a place on our 2021 calendar of the biggest eSports events.

The year’s main event is once again the Call of Duty League Championship, which is held by game developer Activision Blizzard. The game this year is Call of Duty Black Ops Cold War.

When Will the Call of Duty League Championship 2021 Take Place?

As of right now, there is no official information about then when this year’s Call of Duty League season will start.

What Prize Pool Will the Call of Duty League Championship 2021 Have?

Game developer Activision Blizzard announced that the prize pool of this year’s COD League will be $ 2,500,000 USD.

It’s no news to anyone that the vast majority of gaming these days is done on smartphones. Despite this fact, mobile games are yet to become a major player in the eSports industry.

When Will the 2021 Call of Duty Mobile World Championship Take Place?

The publisher is yet to provide any information about when the 2021 Call of Duty Mobile World Championship 2021 will take place.

What Prize Pool Will the Call of Duty League Championship 2021 Have?