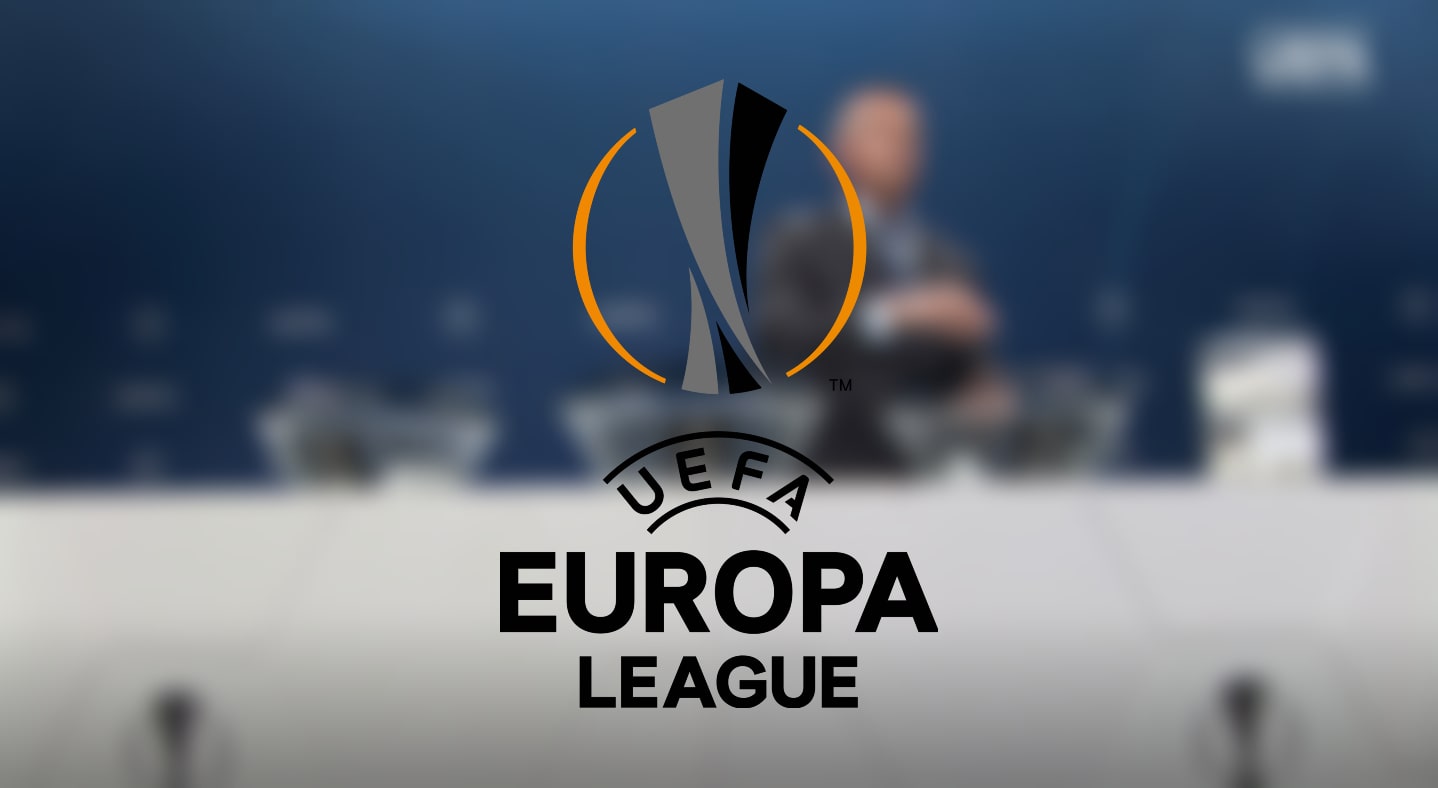 Clubs that have been dreaming of competing in the Europa League group stages have nearly completed their goal, but the third qualifying round could present their biggest challenge to date. Some of the best teams in the qualifying round enter at this stage, and with the drop-down of some Champions League sides; there is the chance of some high-quality fixtures to look forward to after the previous Europa League 2019/20 draws.

The third qualifying round draw was made on the 22nd July, despite the second round being ongoing. Some of the teams that enter at this stage already know their opponents. Here are the matches that have been finalized for the third round:

The first leg of the matches will take place on 8th August before the return legs take place the following week on the 15th. These dates can be changed depending on the clubs request to UEFA. Should certain clubs already have plans for the Thursday then they can request to play on the Tuesday or Wednesday of the same week. Whether they are successful depends on both sides as well as UEFA agreeing.

Teams who finished in third-place in Portugal, Ukraine, Belgium, Turkey, Austria and Switzerland also enter at this stage, as does the side that finished fourth in Russia. The successful teams from this stage move onto the play-off round; the winners from that round qualify for the group stages of the Europa League.