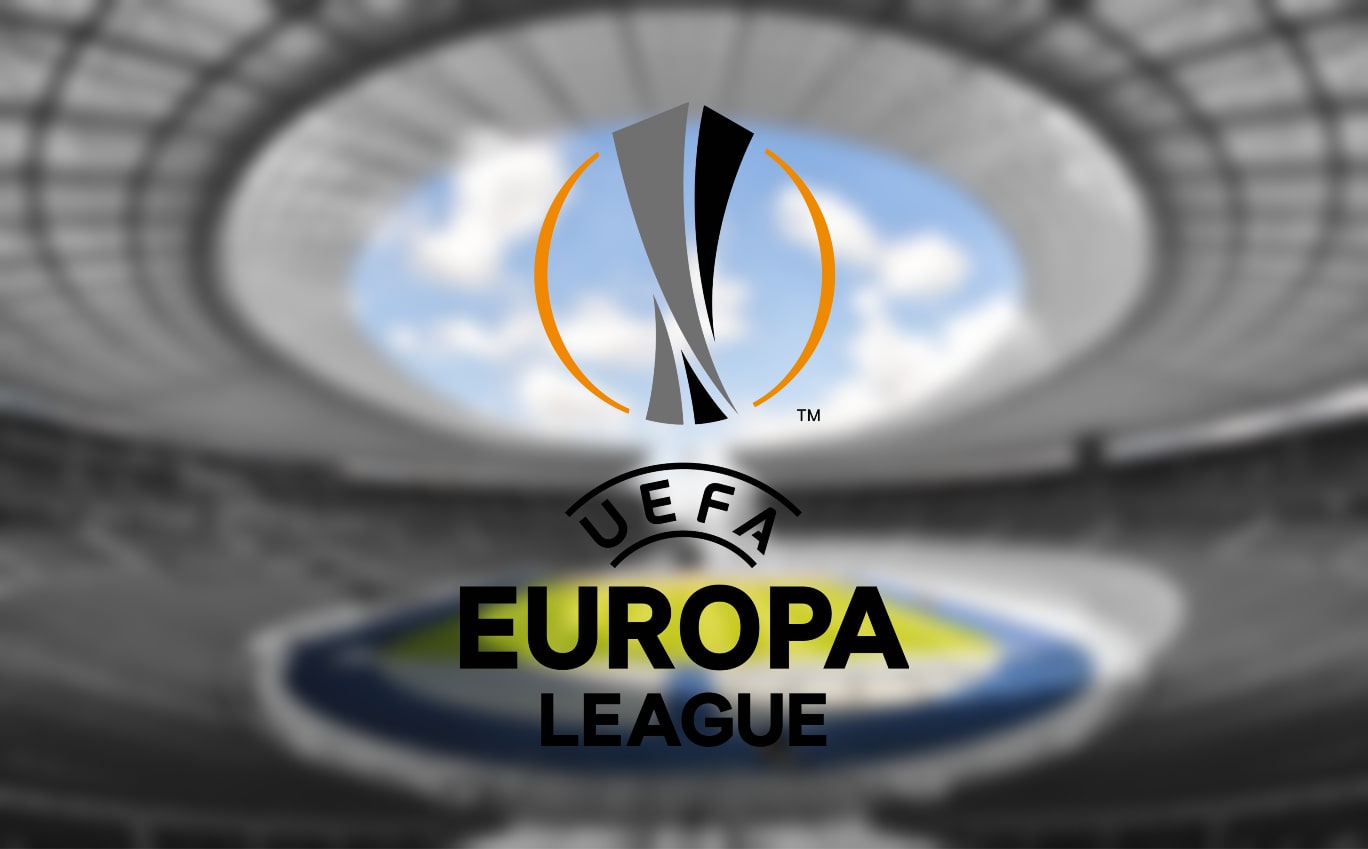 Scottish champions Celtic crashed out of the Champions League qualification in the last round, but they were given a tie against Swedish champions AIK to ensure they play some kind of European football this season. They have taken a stranglehold on the tie at Parkhead. After being held at the break, Celtic took the lead early in the second half through a goal from James Forrest. They doubled their advantage through Odsonne Edouard with 20 minutes remaining, and they have one foot in the group stages.

Spanish side Espanyol have taken a vice-like grip of their playoff game against Zorya by winning 3-1 on home soil. However, the away goals rule means that there is still work for the Spanish side to do. The visitors took a surprise lead in the first half through Vladyslav Kocherhin, but the La Liga side came roaring back in the second period. Goals from Facundo Ferreyra, Javi Lopez and Matias Vargas ensured that Espanyol will take advantage to the away leg.

The match of the night came from Italy, where Wolves took a commanding lead on the night through an own goal from Gleison Bremer and Diogo Jota. Torino struck back through Lorenzo De Silvestri, but a Raul Jimenez goal restored the Premier League sides advantage. There is still work to be done for Wolves, as a late goal from Andrea Belotti means that this tie is in the balance.

Dutch side PSV have taken a commanding lead in their playoff fixture against Limassol. Goals in the second period from Mohammed Ihattaren, Cody Gakpo and Denzel Dumfries gave the scoreline a comfortable feel. PSV dominated throughout, and there is a big gulf in class between the two sides.

Turkish side Trabzonspor traveled to Greek outfit AEK in one of the more interesting playoff fixtures. The hosts took the lead inside the first five minutes after a goal from Marko Livaja. However, the Turkish side struck back in wonderful fashion. A hat-trick from Caleb Ekuban for the visitors means that it’s the Turkish side that have the advantage as the tie returns to their home patch next week.