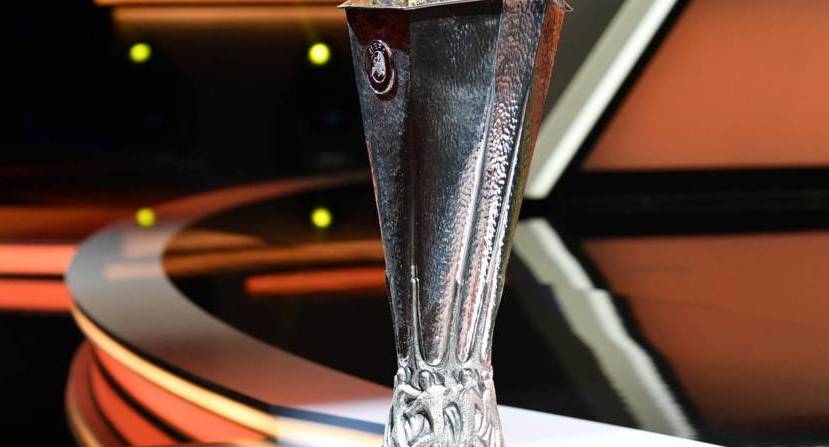 The team that has won this competition more than anyone else is Sevilla, and they will play in Group A alongside APOEL, Qarabag and Dudelange.

Group B is one of the most open in the Europa League, with Dinamo Kyiv, Copenhagen, Malmo and Lugano believe that they will have a credible chance of reaching the next round.

La Liga side Getafe will be the favorites to progress from this group, as the battle for second place between Basel, Krasnodar and Trabzonspor will be fascinating.

Sporting Lisbon and PSV should be the comfortable favorites to navigate this group successfully, but Rosenborg and LASK may feel they can cause an upset.

The group of death in this season’s Europa League will see Lazio, Celtic, Rennes and Cluj do battle for the top two places. All of these sides have a credible chance of reaching the next stage, and while Lazio may finish first; it will be interesting to see who can get the second spot.

Last season’s finalists and semi-finalists will do battle in Group F, as Arsenal and Eintracht Frankfurt have been drawn in the same group. Victoria and Standard Liege may also have hopes of reaching the next round, but it’s unlikely.

Another fascinating group will see Porto trying to get through against Young Boys, Feyenoord and Rangers. Away form in this group could be crucial, with all sides have positive home records.

La Liga side Espanyol would have been disappointed with the group they were drawn in, purely because of the distances they will need to travel. CSKA Moscow, Ludogorets and Ferencvaros are their opponents.

Wolfsburg and Saint-Etienne will be the favorites to get out of this group, while Gent may look to cause an upset. Olexandriya may be the beating boys in this group.

AS Roma would have been thrilled with their group, as they look to be the favorites to progress through Group J with ease. Borussia Monchengladbach could be a sticky assignment, but Istanbul Basaksehir and Wolfsberger should be simple assignments.

Another fascinating group sees Wolverhampton Wanderers taking on Braga, Besiktas and Slovan Bratislava. It looks to be another group where away form could be the decisive factor.

Manchester United will be happy with their group after being drawn alongside Astana, Partizan and AZ Alkmaar. The race for the second spot could be a straight shootout between AZ and Astana.