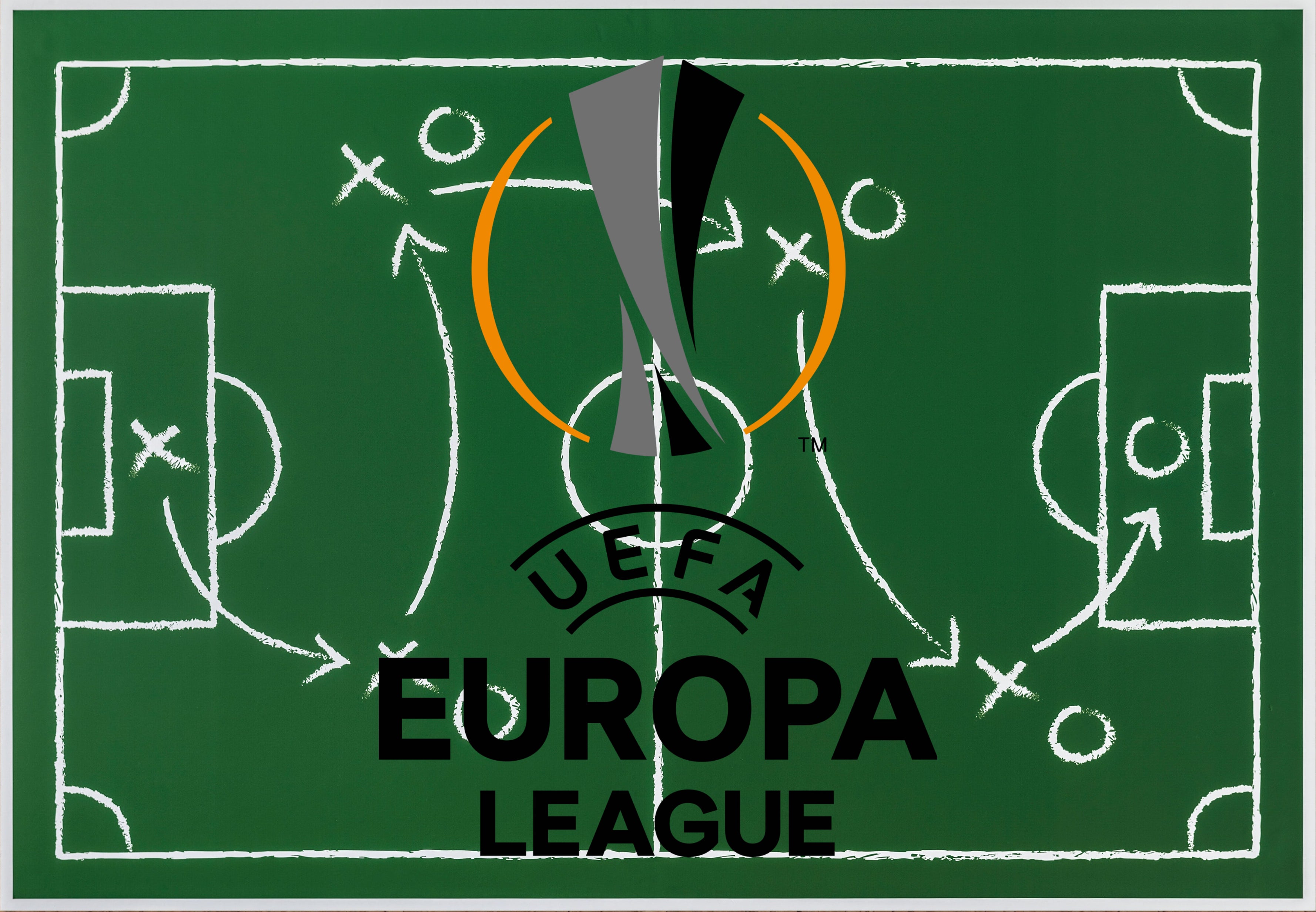 The Europa League is the second biggest tournament in European club football and is an accolade clubs big and small dream of receiving. The tournament rules and regulations we’ll be focusing on include the two pathways that teams follow to progress through qualifying; along with rule changes that will give the tournament a little shake-up on and off the pitch.

The format for the Europa League is exactly the same as last season, but there was a change to how UEFA calculate coefficients, using club coefficients instead of FA coefficients for drawing games. Although the FA coefficient will still decide who qualifies for the qualifying rounds and group stage, the club coefficient system should make things a little fairer during qualification. For those not familiar with the two pathways, it’s explained below:

Teams eliminated from the Champion’s League champion’s path will be drawn into the qualifying rounds of the Europa League. A total of 19 losing teams join this path in the first instance, 3 of the preliminary round and 16 of the first round of qualifiers.

The third qualifying round sees the ten sides from the second qualifying round joined by 10 more. For the play-off round, the 10 teams that progressed from the third round will see an additional 6 join the mix. Those 16 teams then play, with the 8 winners progressing onto the group stage.

The main path sees the teams that qualified directly to the Europa League play against each other, with a smaller addition to the number of teams on this path coming in the form of league path champion’s league losers.

10 losers from the third qualifying round and play-off rounds in the champion’s league come directly into the group stage of the Europa League. The third-place sides from the Champion’s League group stage will be entered into the round of 32 draw.

There have been a few rule changes ahead of the 2019/20 Europa League season. A lot of them stem from the issues seen throughout the Europa League 2018/19 final game and the whole season. There are changes that will affect decisions on and off the pitch. We’ve listed them below: