Every season, the Carabao Cup graces us with thrillers of epic proportions that are seldom seen in league clashes or international meetings, and this year is no different.

Our #CarabaoCup campaign ends at the quarter-finals. Plenty of valuable experience gained for many Reds. #LFC #LiverpoolFC #Liverpool #AVFC

Yes, you read that right. Aston Villa are through to the semi-finals of the EFL Cup after brutally destroying Liverpool’s youngsters.

FT: Aston Villa 5-0 Liverpool! 🙌 We’re through to the semi-finals of the Carabao Cup! 🤩 #AVLLIV #AVFC

On Tuesday Aston Villa thrashed Liverpool, who albeit turned up at Villa Park with their youngest-ever starting XI, since Jurgen Klopp and his men travelled to Qatar for their Club World Cup match against Monterrey this Wednesday.

Liverpool’s Under-23s squad featured five debutantes and had an average age of 19 years and six months.

The match saw Conor Hourihane’s free-kick go in, followed by a deflected goal by Ahmed Elmohamady, counted as an own goal by Liverpool’s Morgan Boyes.

Jonathan Kodjia finished off the first half with a double, and Wesley completed the epic scoreline for Aston Villa in injury time of the match.

2012/13 – Aston Villa have reached the semi-finals of the League Cup for the first time since 2012/13, whilst Dean Smith has become the first Englishman to lead the Villans to the semi-final stage of the competition since John Gregory during the 1999/00 campaign. Progressing. pic.twitter.com/Fx6AvC2UCA

What a game this turned out to be. Oxford United held their ground and showed reigning champions, Manchester City some respectful resistance in this quarter-final.

18 – Oxford United attempted 18 shots against Manchester City tonight – this is the most shots City have faced in a single match under Pep Guardiola, last facing more against Chelsea in February 2016 in an FA Cup tie (19). Played. pic.twitter.com/55dKCh9LLH

Manchester City took the lead in the 22nd minute with Joao Cancelo’s stunner, a masterclass in team goals that started all the away from City’s corner and ended with a gorgeous high-net strike by Cancelo.

Raheem Sterling gave City the lead once again in the 50th minute followed by his second strike 20 minutes later, securing Pep Guardiola’s men a spot into the EFL Cup semi-finals.

Speaking of Pep, he has only lost one of his 17 League Cup ties as boss of Man City, averaging to a rin rate of 94%. Whut…?

United are out of the Carabao Cup but it’s a performance to be proud of for the U’s. Fantastic support throughout from a magnificent Yellow Army #OUFC 1-3 #MCFC

Old Trafford hosted Colchester and if anyone expected it to be an easy ride to the semi-finals for Manchester United, they were in for a surprise (in the first half, that is).

Colchester managed to hold off the Red Devils as the first half saw hardly any chances and neither team managed to find the back of the net.

The second half gave the game an energy boost and Marcus Rashford (who had an incredible match) scored his first goal in the 51st minute, shortly followed by his second strike four minutes later (a deflection off Colchester’s Ryan Jackson).

14 – Marcus Rashford has scored 14 goals in all competitions for Manchester United this season – his best tally in a single campaign for the club. Evolution. pic.twitter.com/CkOSvt7CDn

Anthony Martial made his mark in the game in the 61st minute with Manchester United’s third goal of the night, comfortably positioning Ole Gunnar Solskjaer’s team in the EFL Cup semi-final.

🏆 Get in! On to the semi-finals, Reds 🔴 #MUFC #CarabaoCup

What a game, what a comeback, what a story. Probably the best match of the quarter-finals, filled with drama and ending in a penalty sucker-punch.

9 – James Maddison has been directly involved in nine goals in his last eight appearances in the League Cup (four goals, five assists), scoring in all three games this season. Stimulated. pic.twitter.com/nSRPg3RUC0

Everton were not ready to settle for a defeat and got themselves fired up in the second half, with a stunning volley by Tom Davies in the 70th minute. Leighton Baines found the back of the net in injury time with his first goal for Everton since November 2017.

Fair result in the end. 👏

At a scoreline of two-all, it was penalty time and Baines went from hero to zero as he missed his spot-kick mere minutes after his equalising goal. 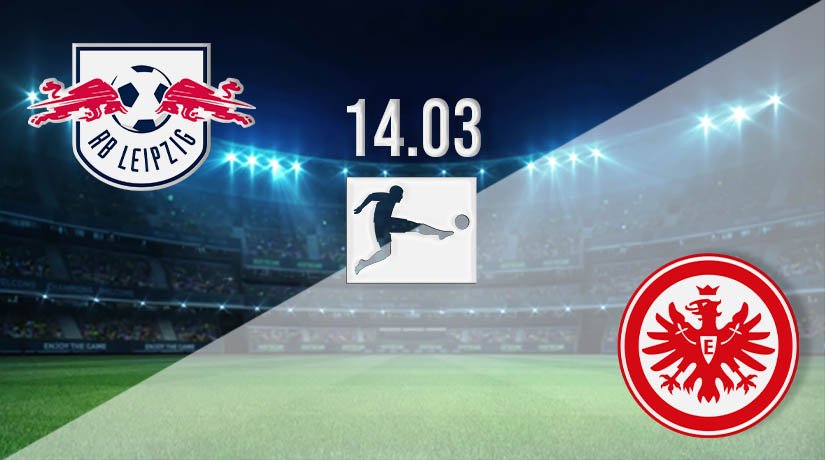 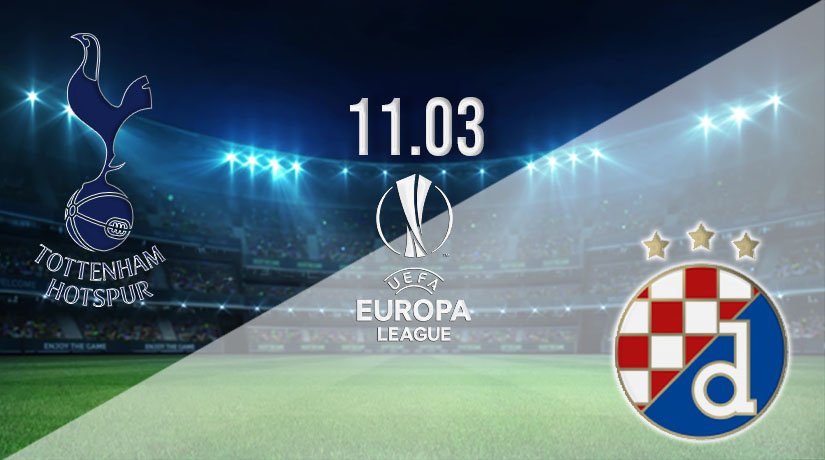 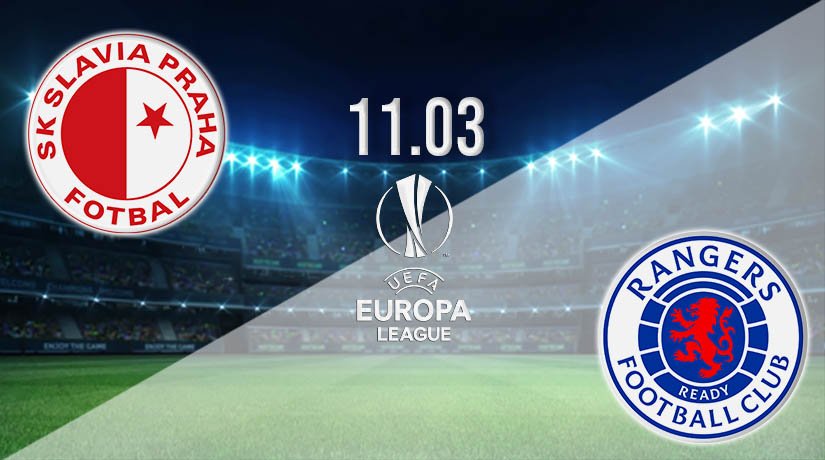