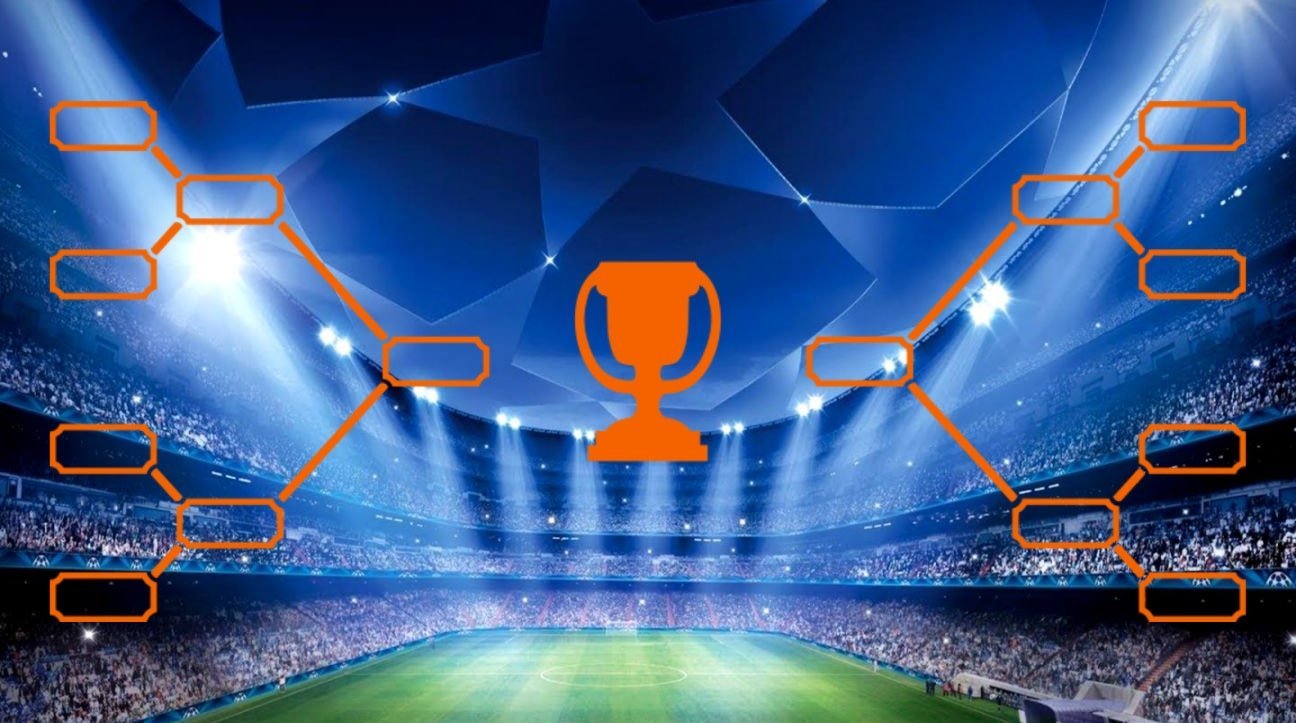 The preliminary, first and second round draws include teams from a wide area of UEFA member FAs. The draws will see a lot of international travel for both legs, with some teams traveling to countries that are far from synonymous with football. We’ll be looking at the preliminary, first and second qualifying round draws, highlighting match-ups that will make for interesting football.

Check out the Champions League format on how the qualifying rounds work.

The Champions League preliminary round feature 4 teams, with 1 being from Andorra, San Marino, Kosovo and Gibraltar. Although none of the teams strike fear into the hearts of opponents, it’s anyone’s guess as to whether or not the score-lines will be too close to call or convincing walk-overs.

Of the three parts of this round, the first will see Sammarinese champions Tre Penne take on Lincoln Red Imps from Gibraltar. The second will see Kosovan Feronikeli up against Andorran fan favorites FC Santa Coloma.

The third and final part of the prelims will pit the winners of the two initial prelim matches against each other, with the winner progressing to the first qualifying round, being inserted into the draw.

The first Champions League 2019/20 qualifying round draw consists of 16 seeded and 16 unseeded teams, separated into groups. Coming forward from 2018/2019, the coefficient used now works from the club coefficient. The coefficient is determined by using the sum of all points earned in the last 5 seasons, or the FAs coefficient, whichever is higher.

There are a lot of games happening in this draw, so we’ll cover the highlights. The first highlight is Scottish giants Celtic. They’re coming up against Bosnian champions Sarajevo. Celtic had a great season, conceding less than any other Scottish team domestically, indicating a potential walkover on the cards for this fixture.

The New Saints, champions of the Welsh domestic league, will come up against the winners of the preliminary qualifying round. This should be much closer than the Celtic match-up, with the Welsh team only making it to the third qualification round once before.

The 4 teams on the league path that automatically qualify for the second qualifying round play a two-legged game to decide which 2 will advance to the third qualifying round. There are 16 teams coming through from the previous round, and 4 joining in through automatic qualification. The 20 teams also play knockout games over two-legs.

If Celtic win their first-round qualifier, they’ll be facing either Estonian Kalju or Macedonian Shkendija. Neither team will put up much resistance against a strong Celtic line-up.

The New Saints would be facing Copenhagen, who will prove a very challenging obstacle for the Welsh champions. Odds are, TNS won’t be making it out of the Second Qualifying Round unless they find the good form on the night.