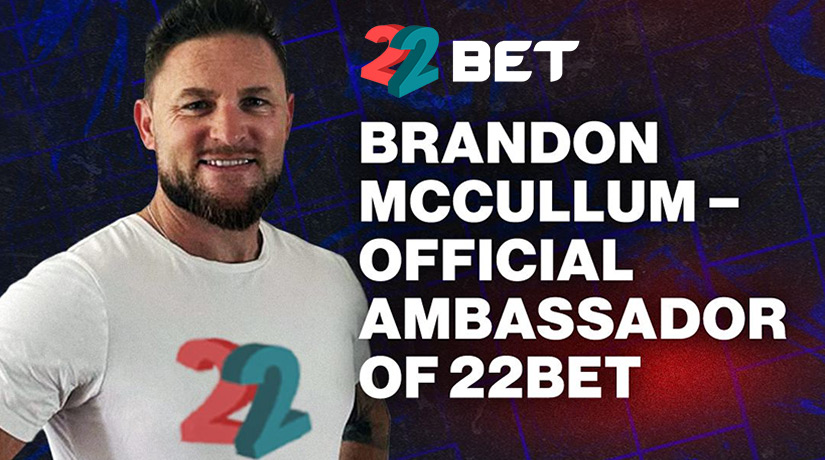 Brendon Barrie McCullum, who went by the nickname “Baz” McCullum, was a righthand batsman. He recorded several milestones while playing for New Zealand and Indian teams — born in Dunedin, New Zealand, on September 27, 1981.

He is credited as one of the best fielders in cricket for his flexibility and quick movements. In his last Test match, on February 20, 2016, McCullum got to 100 runs in 54 balls, which was the fastest ever, breaking recode as the first New Zealander to score 300 runs in a Test match.

In the Indian Premier League, he has also played for the Kolkata Knight Riders, Kochi Tuskers Kerala, Chennai Super Kings, and Gujarat Lions.

In 2014, McCullum scored 302 runs against India in a Test match, establishing him as the first New Zealand player to have ever scored a triple hundred. In addition, his 1164 runs in 2014 made him the first Zealander to reach 1000 in a single calendar year during test play.

He played a match-winning knock against Bangladesh by scoring 123 runs in a T20 international game. In 2008, he scored 158 for the Kolkata Knight Riders against the Royal Challengers Bangalore to set the record for the second-highest individual score in IPL.

Adding Brendon Barrie McCullum will surely improve service delivery to 22Bet users, as he will bring on board his years of experience and success for the betterment of the platform and users’ experience.