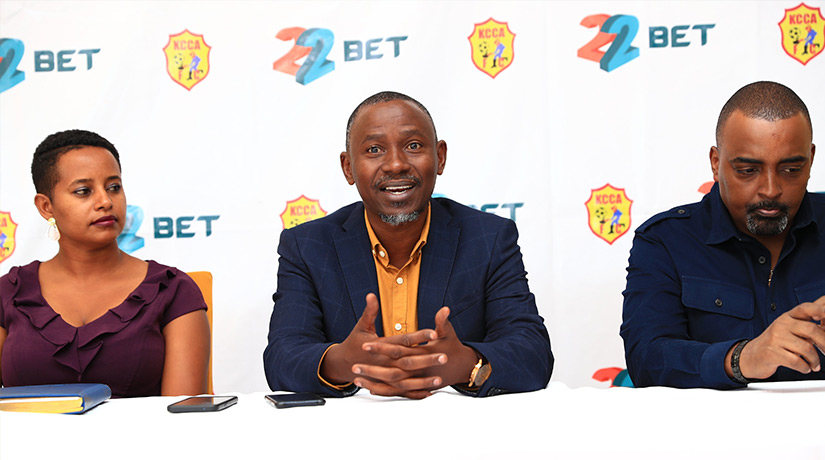 Today, on October 13th, 22Bet has signed a contract with Ugandan Football Club (KCCA FC). It means that 22Bet is going to brand this team.

It is a very anticipated and win-win partnership. There are many successful players and teams in Africa. Uganda itself has a great football history. You can find such famous players as Tony Mawejje, Geoffrey Massa, Hassan Wasswa, and Robert Ssejjemba.

22Bet aim to support Ugandan and African football and is looking forward to successful long-term cooperation.

Sponsorship is meant to support the football club on their way to the top. As well as boost the 22Bet brand awareness around the Continent.

🔥Moments from the Launch of @22BET_Uganda as an Official Awards Partner of @KCCAFC for the 2022/23 season. pic.twitter.com/A8aSWvswE7