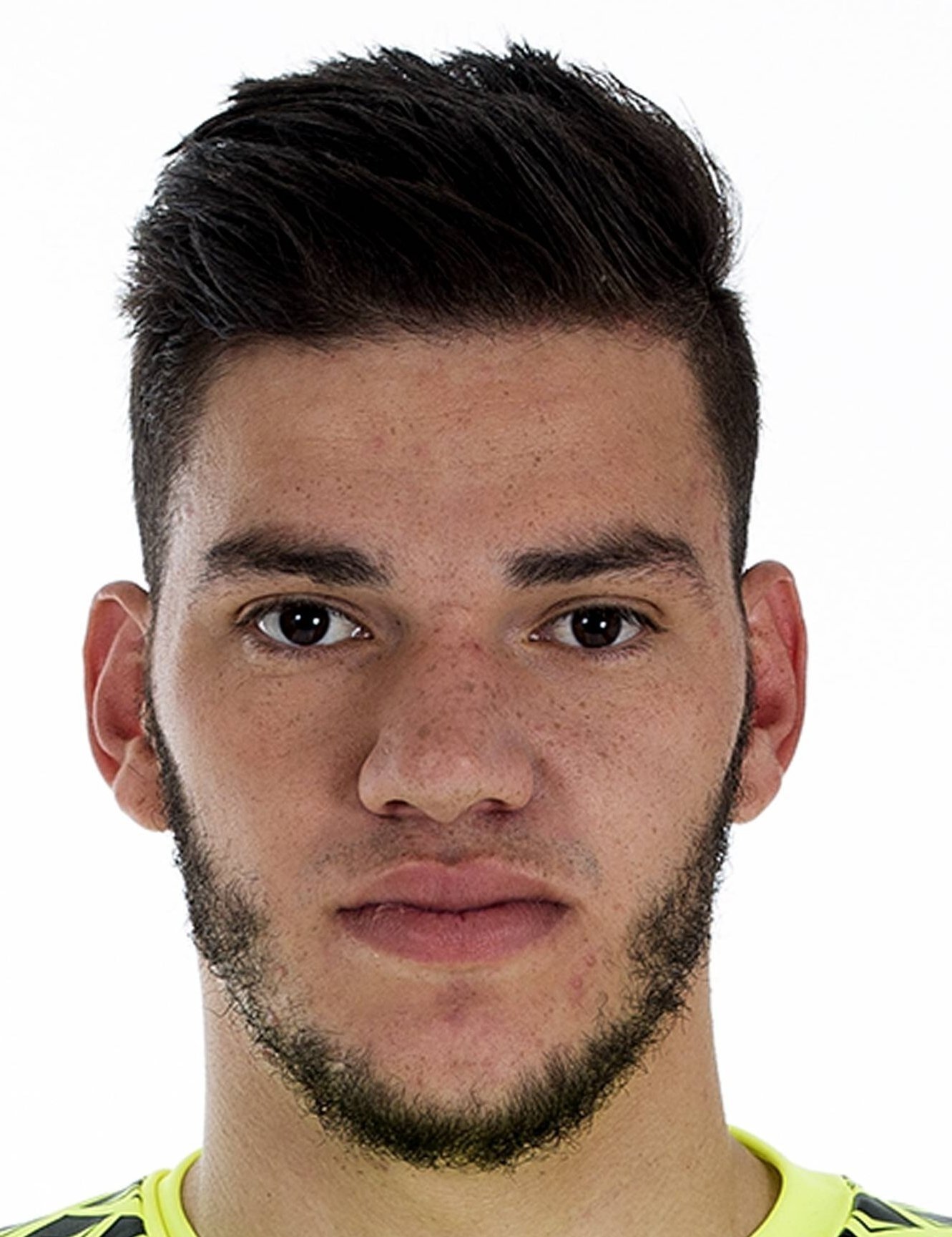 Ederson Santana de Moraes (born 17 August 1993), known simply as Ederson, is a Brazilian professional footballer who plays as a goalkeeper for Premier League club Manchester City and the Brazil national team. He is considered the world’s most expensive goalkeeper from a transfer value perspective by the CIES. He started his career at São Paulo in 2008 before joining Portuguese side Benfica one year later, where he would spend two seasons. In 2012, he transferred from Ribeirão to Primeira Liga side Rio Ave and became a regular starter there. He rejoined Benfica in 2015 and was assigned to the reserves before debuting for the first team, with whom he would win four major titles in two seasons. For the 2017–18 season, Ederson joined English club Manchester City for £35 million and became the most expensive goalkeeper of all-time in terms of the nominal value of pound sterling at the time of his transfer. He went on to win the Premier League and EFL Cup in his first season in England, and won a domestic treble the following season. Ederson made his senior debut for Brazil in 2017 after previously being capped at under-23 level. He was chosen in Brazil’s squad for the 2018 World Cup.

Ederson acquired Portuguese citizenship in 2016. His body is heavily covered in tattoos, including a rose and a skull on his neck, angel’s wings on his back and a Portuguese League trophy on his leg, which he won for Benfica in 2015 and in 2016.

Born in Osasco, São Paulo, Ederson started his football career in 2008 at local club São Paulo FC with whom he played one season, before joining Benfica in Portugal. Here, at the age of 16, he spent two years as a junior, eventually leaving for Second Division side Ribeirão in 2011. A year later, he joined Primeira Liga side Rio Ave. In summer 2012, he officially signed a contract with Rio Ave. In May 2015, following a string of good performances and a call to the Brazil under-23 squad, he signed a new contract with the club that would last until 2019.

On 27 June 2015, Ederson joined Portuguese champions Benfica. Then, in July, he officially signed a five-year contract with the club, in a deal worth €500,000, and set a €45 million release clause. Rio Ave would keep 50% of the upcoming keeper’s economic rights. In the 2015–16 season, Ederson started as a second choice in line for the first team, defended by compatriot and international Júlio César. Ederson first played some matches in the Segunda Liga with the reserve team and in the Taça da Liga with the main squad, before playing in the Primeira Liga on 5 March 2016 against local rivals Sporting CP, replacing injured Júlio César. Benfica won the Lisbon derby 0–1 and took the first place of Primeira Liga. He would then be part of eleven more victories that would seal Benfica’s 35th league title, their third in a row. Five days later, he played the Taça da Liga final against Marítimo, which Benfica won 6–2. In addition, he played three matches in the Champions League campaign, where Benfica reached the quarter-finals. In his next season, he and Benfica won the treble of Primeira Liga, Taça de Portugal and Supertaça Cândido de Oliveira.

On 1 June 2017, Benfica announced that Ederson had joined Premier League club Manchester City for £35 million (€40 million). At the time, the transfer made him the second most expensive goalkeeper of all-time – currently fourth highest – after Gianluigi Buffon (£33 million), whose transfer fee, although the second highest ever in pounds sterling, still remained the highest of all time in euros (€52 million in 2001) until Alisson’s (€75 million in 2018) and now Kepa’s (€80 million in 2018). Ederson’s transfer equalled Axel Witsel’s as the largest fee a club has ever paid for a Benfica player. Ederson was immediately inserted as Pep Guardiola’s first choice goalkeeper, supplanting Claudio Bravo. He made his competitive debut for the club on 12 August 2017 in a 0–2 away win at Brighton, where he kept a clean sheet. On 9 September against Liverpool, Ederson suffered a kick to the face by Sadio Mané, and was forced to leave the game after eight minutes of treatment. Ederson received eight stitches, and Mané was sent off by referee Jon Moss and banned for the subsequent three matches.[citation needed] Ederson made his next start the following week in the Champions League against Feyenoord, sporting a piece of protective headgear. [citation needed] On 19 August 2018, Ederson became the first Manchester City goalkeeper in Premier League history to have recorded an assist, as his goal-kick was converted by Sergio Agüero for the opening goal in an eventual 6–1 win over Huddersfield Town.

Ederson was named in Brazil’s provisional squad for Copa América Centenario but was cut from the final squad due to injury. His debut for the national team came in a 3–0 win over Chile in a 2018 World Cup qualifier in October 2017. In May 2018, he was named in Tite’s final 23-man squad for the World Cup in Russia. In May 2019, Ederson was included in Brazil’s 23-man squad for the 2019 Copa América.