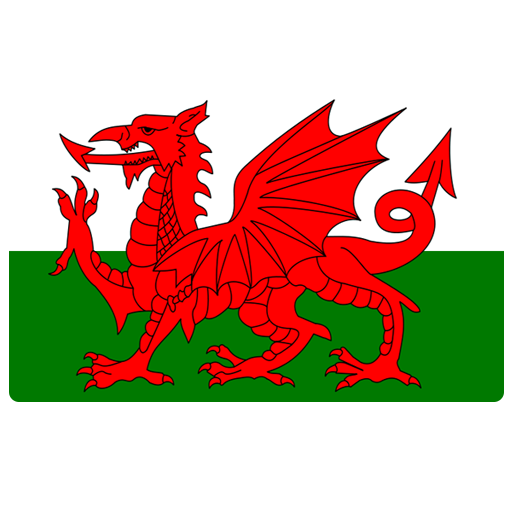 He is currently employed as the manager of the Wales national team.

Ryan Joseph Giggs was born in Cardiff on November 29, 1973. His father was rugby union and rugby league player Danny Wilson.

Ryan’s family moved to Manchester when the boy was six years of age because his father joined rugby league squad Swinton RLFC.

During his long tenure, Giggs captained United on numerous occasions, particularly during the 2007–08 season when regular captain Gary Neville was ruled out with various injuries.

In 2009, he was named BBC Sports Personality of the Year.

During his national team career, Ryan Giggs represented England, Wales, as well as the Great Britain Olympic teams. He made a total of 73 appearances, 68 of those being for the Wales team.

Giggs began his coaching career at the end of the 2013–14 season, when he was named as Manchester United’s interim player-manager as a result of the firing of David Moyes.

He was then named as assistant manager under Louis van Gaal on 19 May 2014 and retired from playing the same day.

Many people, including Louis van Gaal himself, suggested that Giggs was a great candidate to be the successor to van Gaal as the manager of Man United. However, the team’s administration named Portuguese coach José Mourinho as Man U manager. Following this, Giggs announced his departure from the club.

Shortly after Chris Coleman left the role of Wales’ manager to manage EFL League One side Sunderland, Ryan Giggs was appointed manager of the national team.

During his tenure, Giggs led a successful Euro 2020 qualification campaign that resulted in the team qualifying for the competition.