One hundred twenty-one years ago, Serie A came into existence despite regional disputes and growing tensions in Italy. They would continue for years, surviving social changes and pressures between northern and southern states.

These continued disputes would see an end that no one saw coming, with a surprising death of the entire team in a mysterious plane crash. A league encompassed in history and controversy is still in existence today. They are ranked the 4th among the top European men’s football leagues, coming in behind giants like La Liga and Bundesliga. Coming up, we’ll reveal more information about the exciting and mysterious history plus a brief look at their format and rules.

The idea of the league itself was formed in 1898 though it wouldn’t become the type of association it is today until 1929. 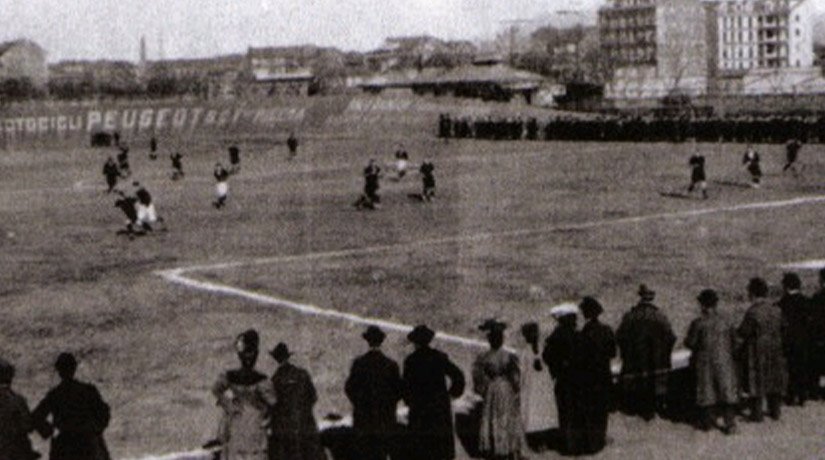 Due to an increase in competition at the time, the league would split up and get back together several times before finally settling into the series that we know today. Finally, the Federation decided on allowing both northern and southern regions to participate in the league. Despite the war, the league survived, seeing much post-war success. The first championship winners of the newly formed league ‘Torino’ were all killed in a plane crash in 1949. 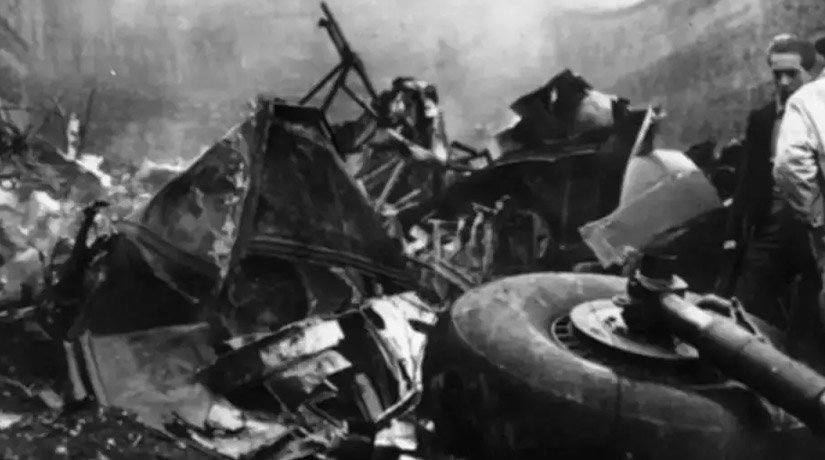 The following years were very successful for the league, giving them the reputation as one of the best teams in the entire world. The Series A Championship has a tradition still practiced since its introduction during the season of 1924. It has been referred to as ‘scudetto,’ with winners sporting a small coat of arms with the country’s colors the following season to show off their victory.

In 2006, another shocking event took place, with accusations swirling about fixed matches taking place, giving Juventus their record winning streak. It swiped the title from the top Italian team, ruling them to begin the 2007 season with a 9-point deduction. Since the late 1980s until just a few years ago, the league had a lucky streak known as the ‘Golden Era’ where they were crowned winners of 6 total championships. The Northern teams of Italy usually dominate over the South, with Juventus being the most successful in the country with a total of 35 tournaments won to date.

Format and Rules: A True Round-Robin

Serie A functions in a round-robin format, which means that each of the 2 teams meets another one 2 times during the regular season, once at their home field and once away. Unlike some of the other leagues that run with this system, Serie A breaks up the season into 2 separate schedules where teams face each other in the same order as the first, but this time switching field advantages.

The games take place during the weekends with some special games happening during the week. The regular season consists of 38 total matches, where a points system is in place to determine the league’s top-ranking teams. In 2014, there were changes implemented by the UEFA, setting a time frame of how long players can be part of Italian clubs before becoming an associated player and also setting age restrictions.

The points system runs just like many others in the world of football, giving teams 3 points for wins, 1 point for a draw, and no points for losses. As the regular season comes to an end, the top 4 teams with the highest score face off in the UEFA Championship. The 5th and 6th teams go to Europa League to represent the country in hopes of getting them a top ranking among others in their country. The league also does not put a limit to the number of non-EU players they can incorporate onto teams, which gives them an upper hand in terms of recruitment.

Serie A Awards and Trophies

The league rewards several players every year among 7 different categories. These include:

These titles are awarded after calculations are tallied by 2 Federations in association with the league at the end of the season. There is also the Footballer of the Year award, given to the player the league believed to have performed the best for that given season.

It is one of the most distinguished awards in Italian football, in association with Italian Football Association and Gran Gala del Calcio. To choose the player worthy of this reward, the federation compares both a domestic and non-domestic player head to head, analyzing their contributions to the league to choose the winner.

A League to Keep an Eye On

Serie A is one of the best leagues in the world of professional football today. Recently, they have incorporated new players into their league, including the repeat champ and numerous championship holder Christiano Ronaldo. The association has a reputation for including some of the best players in the world, with powerhouses passing through year after year.

For the 2019 – 2020 season, they are expected to outperform as usual, with some predicting them to surpass current champions La Liga for the top title in Europe. Football fans will be surprised to learn about the deep-rooted history of the league, that was and still is wrapped in controversy. Though there haven’t been any accusations or incidents since 2006, football fans around the world have their eyes peeled, waiting for the next moves the league will make.

Juventus continues to be the top performer in Serie A; however, Milan is the next team to keep a close watch on. This league has survived lots of tensions throughout history but still continues to dominate, climbing its way up the ladder. They are sure to remain in one of the top 5 positions around the world, with high chances to put an end to the ‘La Liga’ winning streak.